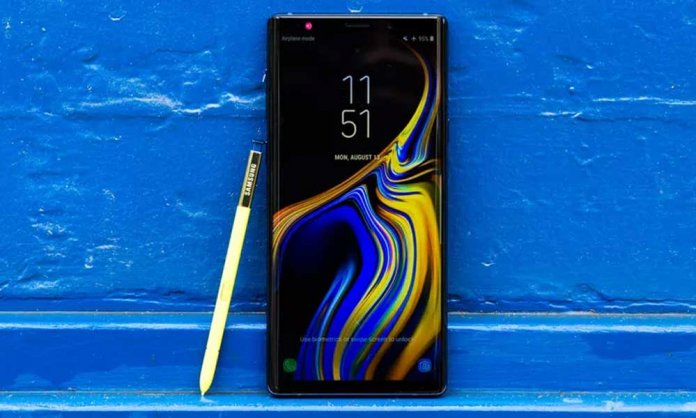 Samsung seems to be a big fan of Apple! Recently, the brand’s Nigerian Twitter account tweeted about the Galaxy Note 9 and boasted about its Super AMOLED display.

However, the person in charge of social media turned out to be a huge fan of Apple instead as the tweet was not submitted with an Android device.

It came it to light after popular web video producer Marques Brownlee pointed it out. He captioned it as – Might as well add “Twitter police” to my bio at this point.

As result, Samsung Nigeria got rid of the entire account instead of just deleting the tweet from the social media platform!

Well that’s one way of dealing with it 😭 pic.twitter.com/9rDrqMwqlm

Samsung Saudia Arabia had also made a similar blunder back in November by promoting the Super AMOLED display via iPhone! 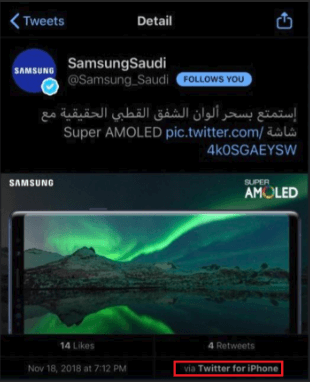 Samsung is not the first brand to have made this mistake. Earlier, Marques named and shamed Google ambassador and Bollywood superstar Anushka Sharma who was spotted promoting Google Pixel 2XL with an iPhone!

Ok I don’t even want to know how this keeps happening but it’s hilarious pic.twitter.com/sUuHVh4exw

Know any other brand which had made a similar mistake?