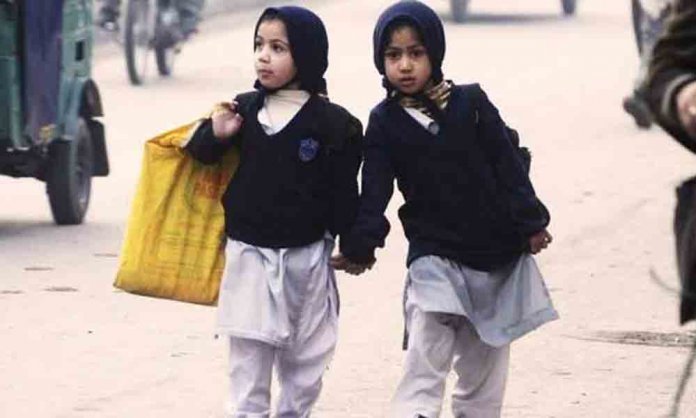 Update: The Government of Punjab has announced the extension of winter vacations again until January 16 in governmental institutions of the province.

According to the News, the second extension of holidays in the province is due to cold climatic conditions and wintery weather.

The schools will remain closed till 15th January.

#Lahore: Due to ongoing fog & cold weather, Winter Vacations in Education Institutions of #Punjab is extended till 15th January. #LHEAlerts

A notification has also been rolled out to announced the development.

Update: The Government of Punjab has announced the extension of winter vacations until January 6 in governmental institutions of the province.

The notice about the holiday schedule reveals that the vacations will begin from 24th December to 31st December. 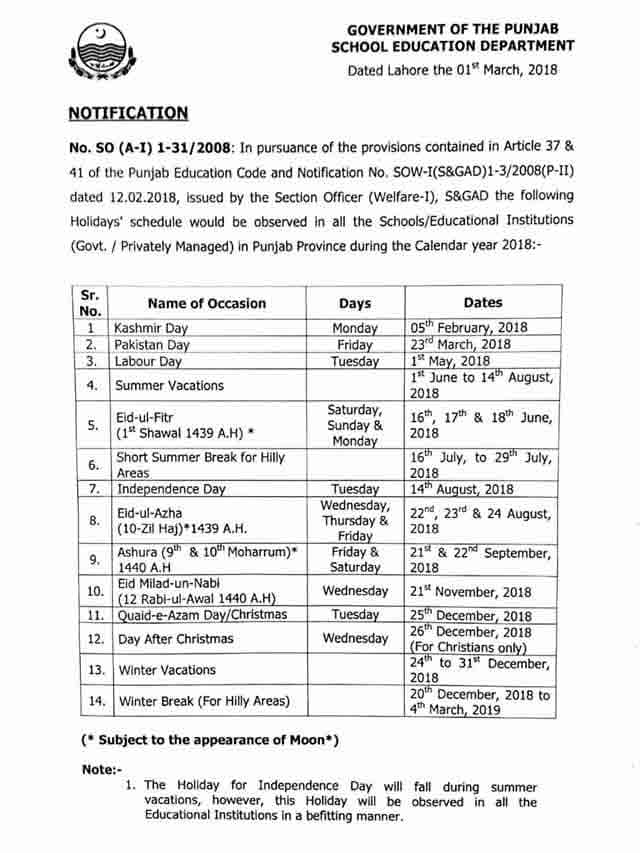 The schools will reopen on January 1.

Pakistan Railways Discount Offer: 50% Off For Students in Winter Vacations

According to the announcement by the Association of Private Schools in Punjab, affiliated schools will be shut down from December 24-December 31, 2018 as well.

Meanwhile, no notification has been rolled out about winter vacations by the Sindh Education Department.

As per the holiday schedule of Karachi Metropolitan Council, schools will observe winter vacation from 21st December to 31st December.