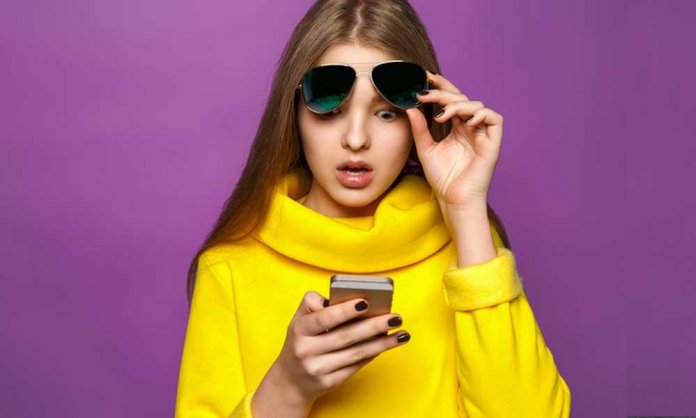 Have you ever found yourself in a very awkward position because you sent an image to the wrong WhatsApp contact or the wrong image to a contact?

WhatsApp is reportedly taking out a new feature in its next update that will help curb sending unplanned images before its too late!

According to MSPowerUser, the useful feature will be rolled out for Android beta users and will prove to be useful.

Reportedly, users will see a list of their contacts before sending media to an individual recipient or group.

This would allow users to ensure that their photos and videos are sent to the right person – minimizing the chances of error.

Stay tuned to Brandsynario to find out more about this new feature.