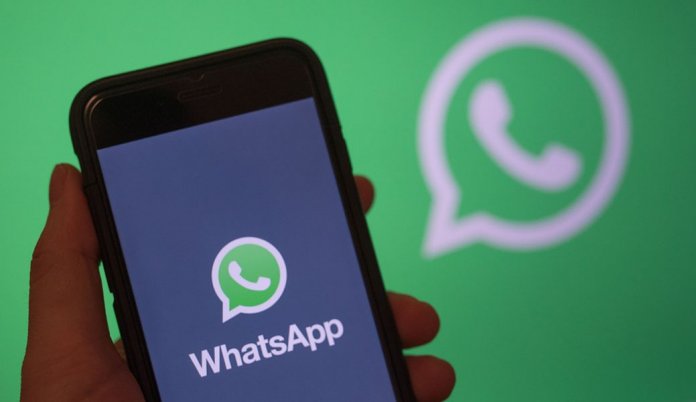 Brace yourselves as the latest Whatsapp Update will annoy the living hell out of its fans.

The application has found a place for adverts in its status feature, that is going to be implemented very soon.

According to a report by The Economic Times, the Vice President of WhatsApp, Chris Daniels has confirmed that the status feature will start showing ads in the coming months.

Speaking to an event in New Delhi, he said:

“We are going to be putting ads in ‘Status’. That is going to be primary monetisation mode for the company as well as an opportunity for businesses to reach people on WhatsApp.”

How to Send Stickers on WhatsApp

Owned by Facebook, the inclusion of adverts to WhatsApp is going to be a primary monetization model for the company and also will allow businesses to reach people on the biggest messaging app.

This decision is against the principles of the original founders of WhatsApp, who sold the application to Facebook for $19 billion in 2014 and are no longer with the team.

Facebook has also allowed an increase in the number of ads brands could insert in Instagram stories. Consequently, it led to the departure of Instagram founders from the scene due to a lack of autonomy in the decision.

WhatsApp status feature was introduced last year as an alternate of Snapchat and Instagram stories. It became quite popular among the users and even surpassed Snapchat usage.

This feature allows users to add pictures, videos, text, and emojis to their stories that are visible to the contacts for 24 hours by default.

The inclusion of ads to WhatsApp stories is expected to begin in early 2019.