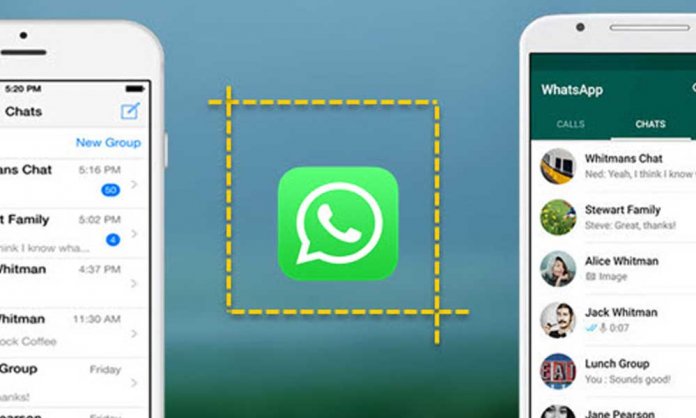 WhatsApp and Facebook have been rapidly evolving from time to time. New updates are rolling out, there are a few features we hear rumors about.

Recently, Facebook rolled out dark mode for its users for their Messenger app. While WhatsApp is also being rumored to be working on a new feature preventing individuals from taking a screenshot.

Earlier, it was reported by WABetaInfo that the social-media platform is rolling out a feature for its fingerprint sensor for security purposes. This could be a new approach the platform is taking to promote safety and security.

As of now, it is being reported that users who have the authentication feature on their smartphone, they will not be able to take screenshots of their chats. Whereas, this might not be the case of the receiver as they still might be able to capture the screenshots.

On the other hand, users with enabled authentification can respond to messages from the notifications and answer calls on WhatsApp when the app is locked, however, this feature is still in the works.