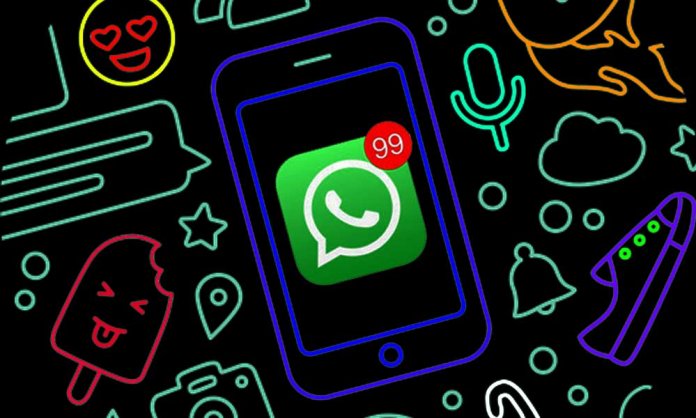 Remember that pesky message that gets under your skin every time you open your WhatsApp application, that you have hundreds of unread messages from random groups in which you were added by a complete stranger?

Happens to all of us at a point in time! However, WhatsApp has now introduced a new feature which will help you prevent random individuals from adding you to unwanted groups without your permission.

Reportedly, you can control who can add you in groups. You can choose “nobody,” “my contacts,” or “everyone”. However, you cannot select particular contacts as of now who can add you.

If an individual wants to add you to a new group but is unable to due to the new settings, they can send you an invite link in your personal messages asking you to join. The user will be given 72 hours to reply to the active link else it will expire (you can always ignore those family and baby shower groups by saying you must have ‘missed’ it).

The new feature is a step towards the right direction for Facebook-owned WhatsApp to address privacy concerns many users may have particularly in countries where social media and fake news is popular for political concerns.

On the other hand, it is also testing currently testing an image search tool to combat fake news, has limited message forwarding and recently announced a fact-checking service in India.

How to Turn ‘On’ the Group Block Feature

The feature will be rolled out for the global audience within the next couple of weeks.