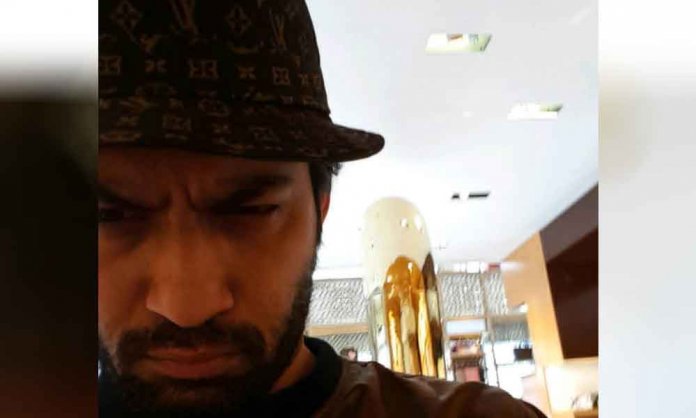 Update: It has been reported that the host Waqar Zaka has been released from jail on bail.

Zaka also clarified that no alcohol was found by the police. the FIR only mentioned possession of Sheehsa

The controversial host was arrested during a search operation in different areas by Clifton police where they recovered Sheesha, which is popular in rave parties, from his car.

Moreover, a case has been registered against him for Sheesha possession.

Watch the news below:

This is not the first time that the TV host has found himself behind bars. Last year, Waqar along with Amir Liaquat Hussain was arrested in Myanmar by the immigration authorities where they attempted to help the persecuted community.

Moreover, Waqar Zaka also made headlines when he was beaten up by a group of unknown men near the Clifton area. The incident was caught on tape and the video created a stir on social media.

The clips were uploaded claiming that Waqar Zaka had harassed a female friend of the attacker, causing him to turn violent. Later, the two ended the dispute by reconciling with each other.