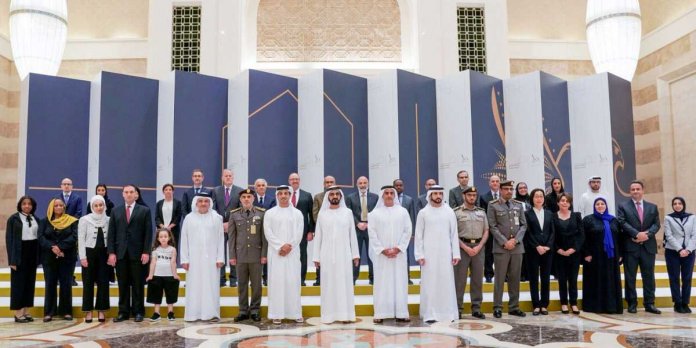 Around 2,500 professional golden visas have been issued by the UAE authorities lately. These visas are similar to permanent residencies.

It has been reported that all of these 2,500 visas have been provided to professionals in the fields of medical, science, research and innovation.

However, scientists, investors, and entrepreneurs are also welcome to receive the golden visa, as the UAE government has said that it looks forward to encourage and promote scientific research.

We celebrated the first batch of 2,500 scientists, researchers and doctors who have been granted the 'Golden Card' permanent residency. We welcome them among us. The UAE will always be open to scientists, investors and entrepreneurs. pic.twitter.com/k5o9uEWILV

Earlier in September this year, during a meeting of PAK-UAE Business Council at the Federation House, it was announced that a mega UAE visa centre in Karachi will be opened in September 2019.

Plans for opening another facility center in Islamabad in the first week of October are also in order, offering the same facilities like the one that will be built in Karachi.