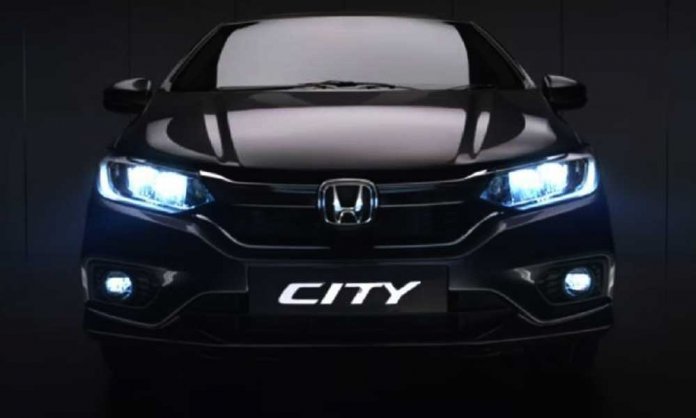 Honda Pakistan has shared a teaser with the tagline ‘Leaving a Lasting Impression’ was shared followed by another image of a shark-fin antenna- is there as Honda City Facelift 2020 en route?

It is highly possible that Honda is bringing a facelift version of their popular Honda City on the streets in 2020.

However, there are mixed reactions on Honda’s page in regards to the car. Reportedly, the word ‘new’ has been quite exploited by many manufacturers, particularly Honda.

For almost a decade now, the City has been in existence and their facelift models are the same cars repeating themselves with slight cosmetic changes.

It will soon be known if Honda actually is planning on unveiling the Honda City Facelift 2020 or if its just another marketing tactic by the sales team- time will tell.