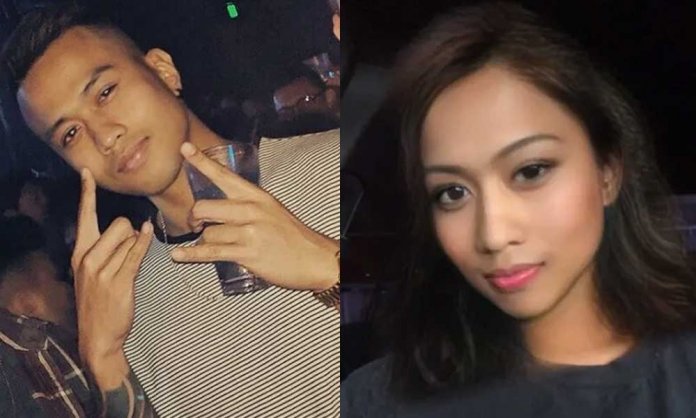 Snapchat is one of the most popular applications around the world. However, no one could have predicted that fun and interactive application could turn in to a nightmare for many.

Reportedly, one of the latest Snapchat filters can change the gender of a female and males into the opposite gender.

Many individuals have been experimenting with it, sharing images of how they’d look like if they were the opposite gender. 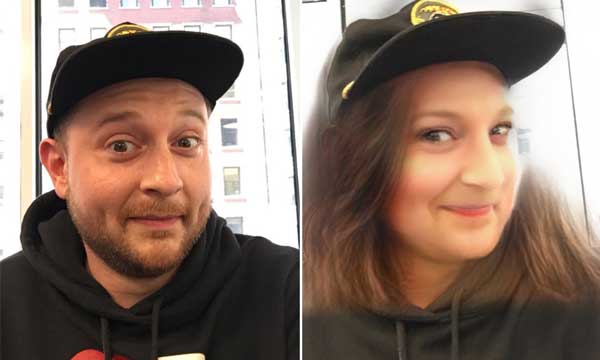 Then, there were some who decided to go the extra mile and misuse the filters for their personal gain. Men, in particular, have been cloaking themselves as females to make fake accounts on applications to catfish others.

Jake Askew, from Norwich, UK decided to take this idea into practical form. He used the filter to make himself look like an attractive female, and made a fake account, by the name Jess, on a popular dating application. 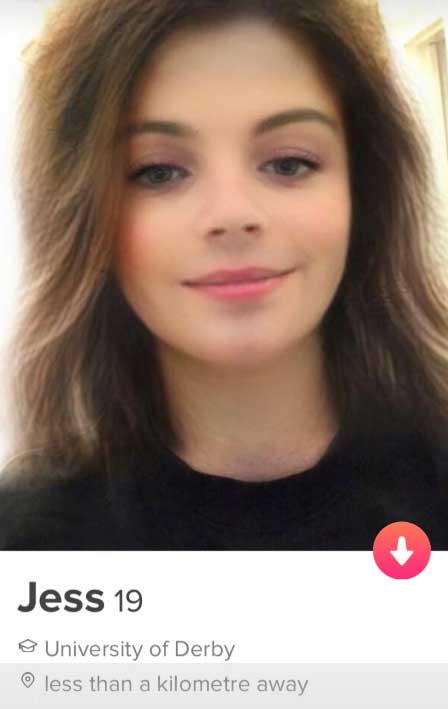 In no time, his catfish account had 300-400 matches. Jake shared that he started to get messages of all kinds from “are you a piece of art because I want to nail you up against the wall” to asking him, “sit on my face”.

This clearly shows that there are several individuals who are misusing these filters to catfish individuals.

This is alarming as many children and many teenagers can be victims of child abusers and pedophiles who can use the filters to gain their trust.

Ryan Hill, another individual who had done a similar experiment shared that the filter made him look like a girl, so he took a picture and sent it to his unsuspecting girlfriend with the caption, ‘I have your boyfriend’s shirt on’. However, she did not take it so well and was not at all the happiest.

While this might be fun and games for many, for the rest, it is just downright scary. If it can be this easy to fool hundreds of individuals within seconds, imagine what this kind of technology does in the hands of scammers.

That’s not all as this is not the only filter that has caused trouble. More filters like Snapchat’s ‘baby face’ can turn anyone into a young child-like individual.

These people are just changing the way they look, we need some clear cut and simple rules around what’s appropriate and these apps can never be safe for children.

these people are just changing the way they look, we need some clear cut and simple rules around what’s appropriate and these apps can never be safe for children.-Senate candidate Hetty Johnston

This filter can also be misused by many for a number of reasons and can be very chaotic in the hands of predators.