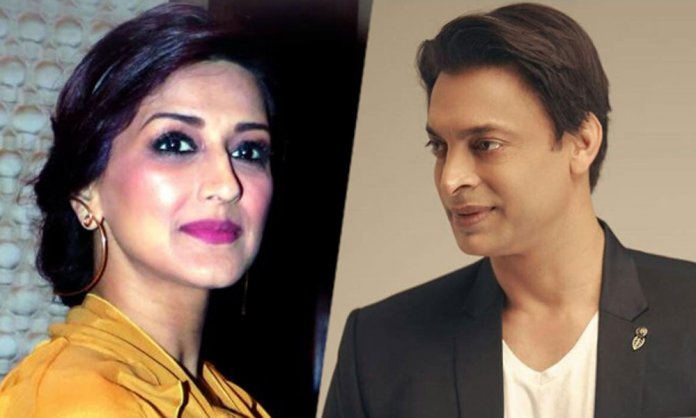 Former Pakistani bowler, Shoaib Akhtar released a video on his YouTube channel yesterday to spill the beans on his stance after affair rumors of him with actress Sonali Bendre took social media by storm.

In the video he declined all the news suggesting that he was obsessed with Sonali and said that he never carried her photo in his wallet.

In the video, he can be seen saying:

I was never a fan of Sonali Bendre. I have seen a couple of her performances and admired her courage during her battle with cancer. I see her as a role model for people around the world.

He further denied the reports that stated he wanted to kidnap and get married to her.

What are your thoughts about the ‘real’ story?

This was originally published on Veryfilmi.com