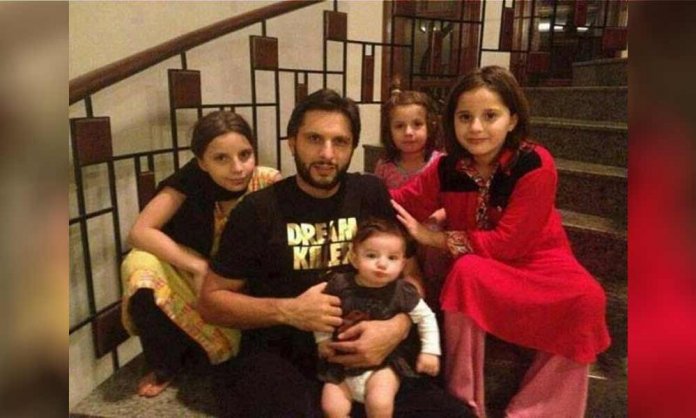 The legendary cricketer, Shahid Afridi is one of the most popular and controversial Pakistani sportsmen worldwide.

With a career that lasted over twenty years, he holds the distinction of having hit the most number of sixes in the history of ODI cricket.

Proud to finally announce what’s been in the works for a couple of years.

My biography, #GameChanger, penned by critic & friend @wajskhan releases on 25th April in India & 30th in Pakistan via @HarperCollinsIN.

Tried my best to be honest about my run in the greatest game ever. pic.twitter.com/MnXUETbQ4X

Authored by Wajahat S. Khan, the book is an intriguing memoir of Afridi’s life as a cricketer and his thoughts on the future of Pakistan.

One of the many things that caught the media’s attention is his ruling about his daughters only playing indoor sports.

In Game Changer, Shahid Afridi said that he will not allow his daughters to play Cricket or any outdoor sport for that matter. 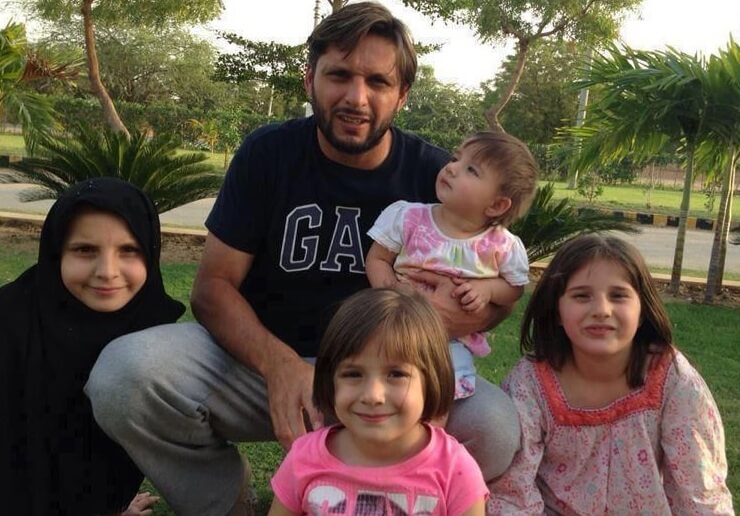 He said his girls have permission to play any sport they like, as long as it is indoors.

He also added that they will not be allowed to play Cricket and other outdoor sports owing to social and religious reasons.

“Aqsa is in the 10th grade, Ansha is in the ninth. They’re both great at sports and even better in academics”

“Ajwa and Asmara are the youngest and love to play dress-up. They have my permission to play any sport, as long as they’re indoors. Cricket? No, not for my girls.

Well aware of the kind of response he will probably receive from feminists on his stance, he lashes out at feminists and further adds:

“It’s for social and religious reasons that I’ve made this decision and their mother agrees with me. The feminists can say what they want; as a conservative Pakistani father, I’ve made my decision”

Of course, Twitter has a lot to say about this.

No outdoor sport for my daughters, feminists can say whatever they want to: Shahid Afridi https://t.co/13uLvqxGg9

All kinds of labels like hypocrite, misogynist are being put on him for this.

No outdoor sports allowed for hypocritical athlete Shahid Afridi's 4 young daughters even though he's described them as being great at sports.

Great, then he should be fine with indoor professional sports & their uniforms: squash, gymnastics, swimming, boxing, weightlifting

I am not surprised. I expected nothing less from this man since I saw him spewing misogynistic BS on a show some years ago. I pity his wife and his daughters, as I've heard from a very reliable source that he just wants a son. https://t.co/0xDfV7SAGE #thegamechanger

Does this make him a protective, caring father or an overly conservative one? What do you think?

Let us know what you think about his decision as a father in the comments below.