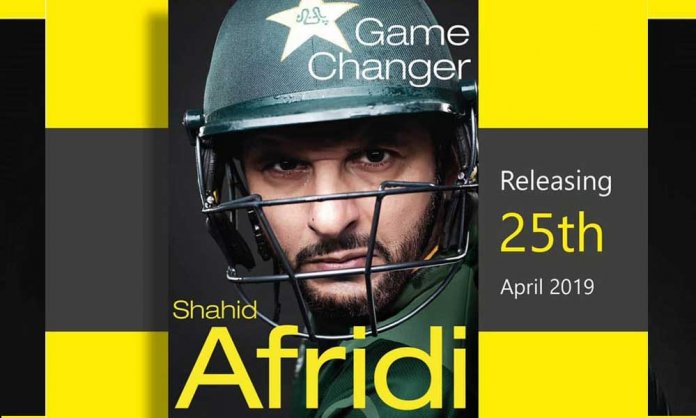 Update: Shahid Afridi has teased his fans about his excitement about his upcoming biography called ‘Game Changer’.

Here’s what he stated:

Proud to finally announce what’s been in the works for a couple of years.

My biography, #GameChanger, penned by critic & friend @wajskhan releases on 25th April in India & 30th in Pakistan via @HarperCollinsIN.

Tried my best to be honest about my run in the greatest game ever. pic.twitter.com/MnXUETbQ4X

The biography has been penned down by Wajahat Saeed Khan, a prominent critic, and journalist.

The biography will be released in India first on 25th April and on 30th April in Pakistan. His book will be published by HarperCollins India.

This has raised a discussion that Afridi has chosen an Indian publishing house to release his biography.

Consequently, HarperCollins India is demanded that it first gets published in our neighboring nation.

It is available for pre-booking in Pakistan. You can do so by clicking here.

Shahid Afridi is one of the most famous and well-known cricketers in Pakistan and around the world. The star-cricketer has a biography titled ‘Game Changer’ is expected to launch at month end.

The biography has been penned down by the one and only Wajahat Saeed Khan – Emmy-award nominated Pakistani multimedia journalist and producer. 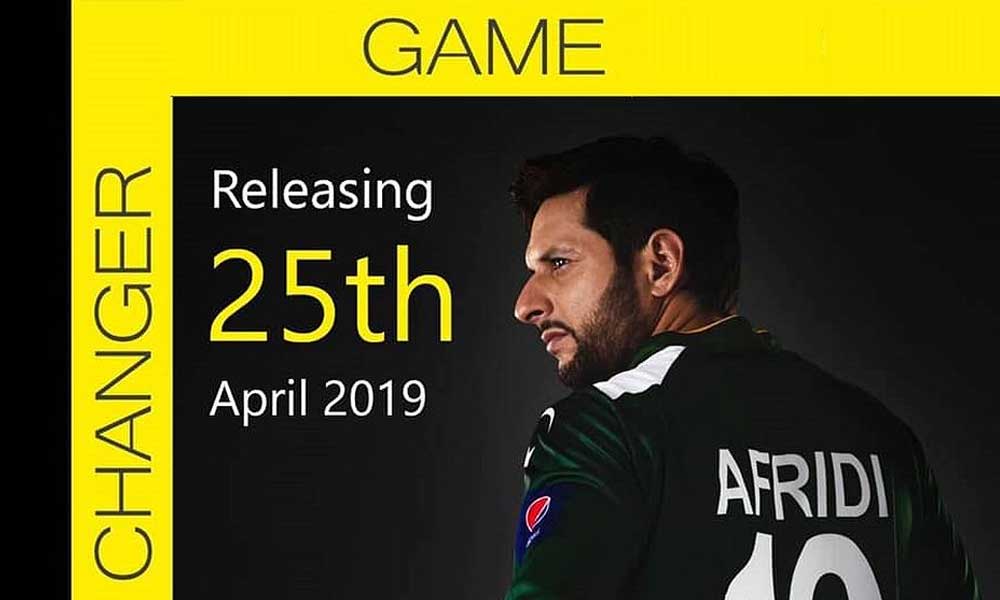 In the biography, Khan talks about Afridi’s life during his cricketing peak and even after retirement. The cricketer-turned-philanthropist is still loved and missed in the fields.

The book also shares his struggle and other details of how the star rose to the top and was awarded titles like ‘Boom Boom’ and ‘Lala’ from his fans, friends, and family.

The Shahid Afridi biography also contains information about scandals and controversies which came forwards during his career spanning over 23 years of cricket.

Afridi holds several titles under his name including: