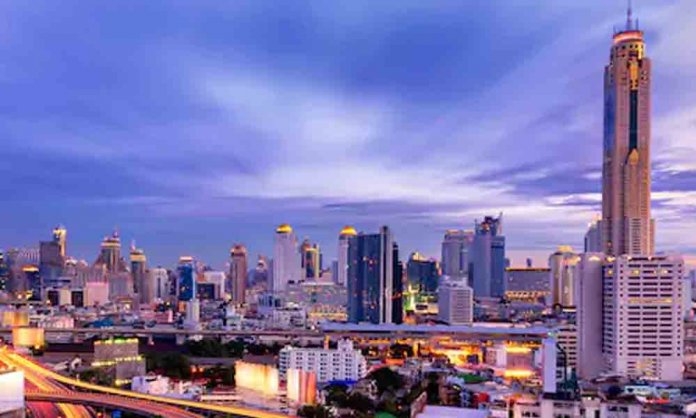 Last week, Saudi Arabia decided to waive 2,000 riyals tax on Pakistani pilgrims performing Umrah every year. Now in yet another move, the nation has decided to provide relief in visa fee for Pakistani workers.

Umrah Tax on Pakistanis Comes to an End

According to The News, Prime Minister Imran Khan had suggested to the Saudi Crown Prince Mohammad Bin Salman to reduce work visa fee.

The request was well-received by the Crown Prince and he agreed to provide relaxation to Pakistani workers in visa fee.

This initiative is a progressive step to aid the Pakistani workforce in Saudi Arabia and improves travel between both nations.

A loan of $6 Billion for Pakistan

Saudi Arabia will be granting a loan of $3 billion for one year as the balance of payment support. It will also provide a $3 Billion one-year deferred payment facility for oil payments.

The Foreign Office in a statement said:

“A MoU was signed between the Finance Minister Asad Umar and the Saudi Finance Minister Muhammad Abdullah Al-Jadaan. It was agreed Saudi Arabia will place a deposit of USD 3 Billion for a period of one year as a balance of payment support.”

It was furthur agreed that a one-year deferred payment facility for import of oil, up to USD 3 Billion, will be provided by Saudi Arabia”

This arrangement will be in place for three years, which will be reviewed thereafter.