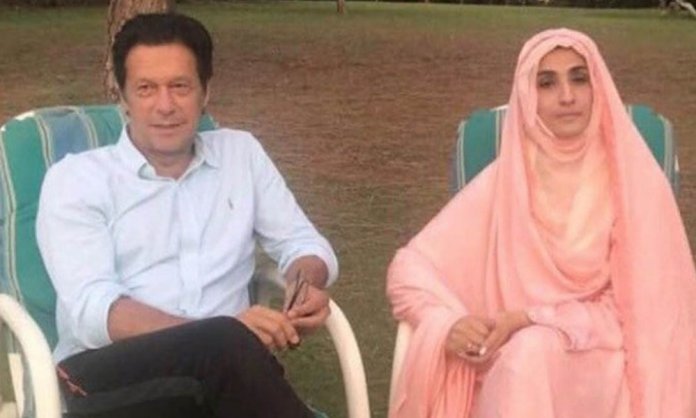 Imran Khan and Bushra Manika have been making headlines lately with pictures of the couple taking the internet by storm.

Recent pictures of this power couple performing Umrah have surfaced online and everyone is falling in love with them all over again.

This Video of Imran Khan and his Wife Praying Together Goes Viral!

The duo has been spotted in Makkah while performing religious rituals together!

The former cricketer won everyone’s hearts when he laned in Madina and stepped off the plane wearing only his socks.

Kaptaan captured while offering prayers in Masjid-e-Nabwi on Lailatul Qadar — the 27th night of Ramazan.

Aamir Liaquat Husain shared a video on his Twitter of the politician that has gone viral in a relatively short span of time.

Twitteratis couldn’t hold themselves back from admiring the politician and were seen admiring him.

Loving this ❤
Never seen anyone doing this

We have to say that we are loving this side of the couple!