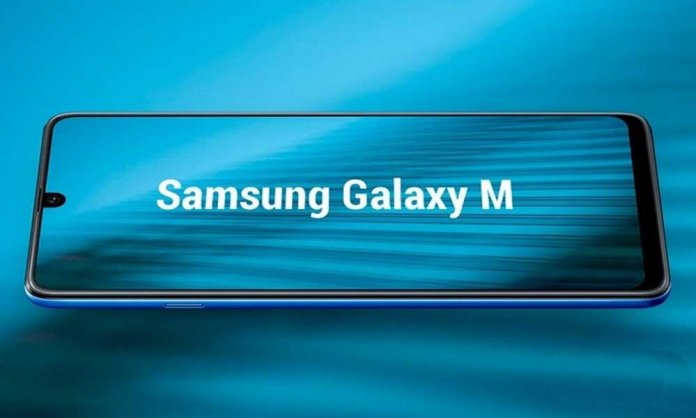 Samsung will be shaking things up later this month, as the smartphone giant has announced the launch of the Samsung M Series.

However, the brand is yet to make an official announcement regarding the prices. Both phones will be Samsung’s first phones to sport an Infinity-V display.

Xiaomi and Honor have been dominating the entry-level mid ranged mobile phone price bracket. Now, with Samsung introducing new phones in the same category, things could shift in its favor very quickly.

Samsung is Giving Away Free Galaxy S9 Sets in Their Latest Offer!

The Galaxy M series will replace the J series that came equipped with an AMOLED screen.

The Galaxy M10 and M20 have been subject to several leaks recently and they are expected to be manufactured at Samsung’s factory in Noida, India.

A support page by the name ‘Samsung Galaxy M10’ also went Live but was quickly taken down by the company.

Early reports have suggested that M20 will be featuring a 6.13-inch display, it’ll be powered by Exynos 7885 chipset, will have dual cameras on the back with a 13MP primary sensor, 5MP depth sensor, and an 8MP front-facing camera.