Home Entertainment Salman Khan’s Bharat Teaser is Out and It Looks Like a Tempting...
Advertisement 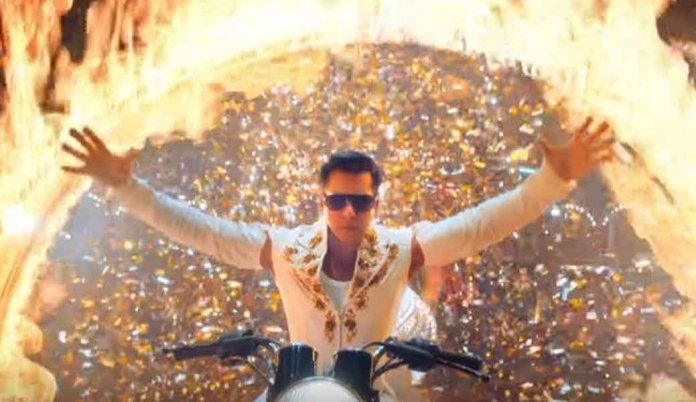 Bollywood superstar Salman Khan is back with a bang with the official teaser of his upcoming film ‘Bharat’ and it looks like a tempting treat for this Eid-ul-Fitr.

The teaser of this upcoming drama film has created a stir on the internet where the fans of Salman Khan are super excited to see their favorite star perform again!

Watch the teaser below!

Egyptian Movie 122 – A Step In The Right Direction

Featuring the Bollywood heartthrob, the teaser reveals that ‘Bharat’ is, in fact, going to be the name of Salman Khan’s character. Even though details have not been revealed, but it will follow the painstaking journey of the ambitious Bharat and his struggles to achieve his goals and serve his country.

And as the teaser said,

A journey of a man and nation together.

After Tiger Zinda Hai, the favorite on-screen Bollywood couple Salman Khan and Katrina Kaif will be sharing the screen once again.

Whereas Varun Dhawan will also make a cameo appearance in this upcoming drama film.

Co-produced by Salman Khan and Bhushan Kumar, ‘Bharat’ is slated to make a grand release on this Eid-ul-Fitr.