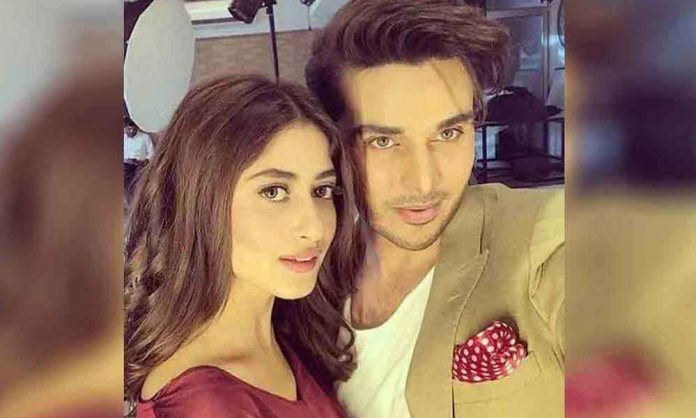 Recently, the two talented Pakistani celebrities Sajal Aly and Ahsan Khan were spotted together in a morning show where they entertained the guests with their infectious energy.

However, a video of the actors has surfaced online in which they can be seen singing in the show and oh my, we just loving their voices now!

They just left us watching this video over and over again.

The duo has truly wowed us and it just left us grooving to their melodious voices and exceptional chemistry.

Sajal and Ahsan are undoubtedly two of the most talented actors of our entertainment industry and seeing them together like this is surely the best thing we have seen on the internet today!

Both of them can currently be seen in a pre-partition period drama Aangan which has undoubtedly become the most discussed project of the year.

Written by Mustafa Afridi based on Khadija Mastoor’s novel, the drama has been making rounds everywhere for having a star-studded cast including Mawra Hocane, Sonya Hussyn, Ahad Raza Mir, Hira Mani, and others.

Did you like the video? Let us know in the comments section below.