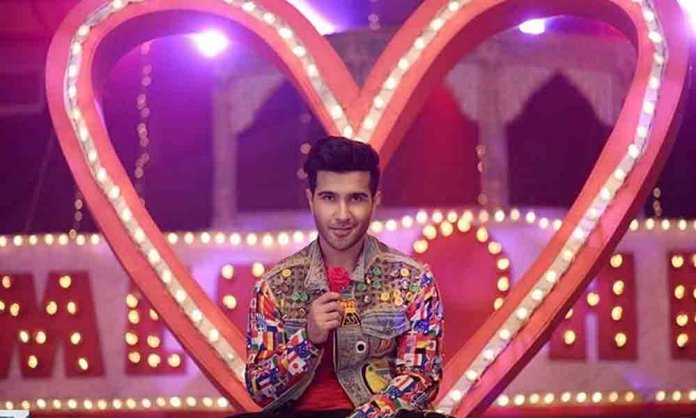 One of the most loved on-screen couples Sana Javed and Feroze Khan have paired up again for a rom-com ‘Romeo Weds Heer’ and is receiving a tremendous response.

Their sizzling chemistry in the super hit drama ‘Khaani’ wowed the nation and we all fell in love with them.

However, only two episode of ‘Romeo Weds Heer’ have been broadcast but it has already garnered a huge viewership around the globe.

So far the show is receiving a very positive feedback and it will be interesting to see whether the drama can keep the audience hooked in the coming weeks.

Recently, the actress playing Heer in the serial Sana Javed took to her Instagram account and shared that the drama is trending on number 1 on YouTube with more than 3.1 million views already!

Well, it has just set another level of benchmark and certainly tops everyone’s bucket list of must-watch television shows.

Moreover, the drama is also followed by the fans of followers of the Khaani couple in India.

Few popular Indian YouTubers have given a thumbs up to the OST of the drama and could not help praising the song by Sahir Ali Bagga and Aima Baig.

A duo of Indian Youtubers by the name ‘Reactivity’ talked about the OST and couldn’t stop praising it.

After watching drama, the Youtubers commented:

I feel so happy whenever I see Feroze and Sana together. I wanted to see them together in their previous drama Khaani but its ending was so depressing.

I am sure that most of the people will watch the drama just because of Feroze and Sana. But the good thing is that this serial is not depressing and is filled with romance and comedy.

This YouTuber is definitely head over heels for the bubbly actress, Sana Javed who plays Feroze Khan’s love interest in the drama.

Watch the full video below.

What are your views about the drama? Let us know in the comments section below.