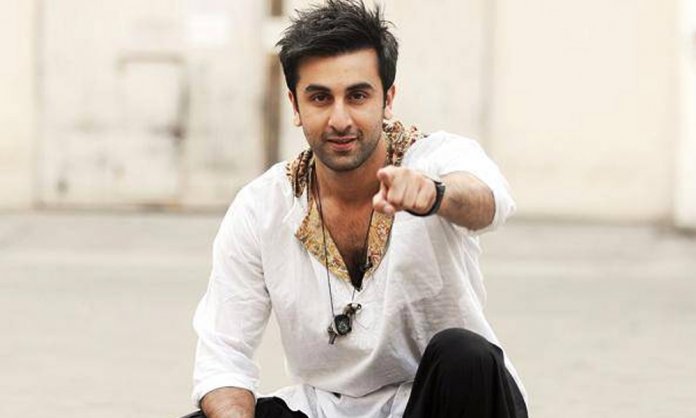 Bollywood star and the Haseeno Ka Deewana, Ranbir Kapoor is always in the spotlight for his blockbuster films.

While working for Ae Dil Hai Mushkil, the Junior Kapoor was all praises for our very own Khoobsurat Khan, yep none other than the dapper, Fawad Khan!

“I am a big admirer of Fawad as a talent. His role in Ae Dil Hai Mushkil added so much of dignity and so much of an impact. He was kind enough to do it as it was like a guest appearance, it wasn’t a big part.” The two studs were last seen together in Ae Dil Hai Mushkil after which Fawad Khan and the rest of the Pakistani artists working in India had to return due to the Uri attacks and the backlash that soon followed. Kapoor mentioned it was sad to see Fawad Khan getting affected due to the political climate.

“It was unfortunate that due to the political climate Fawad had to bear the brunt. But he is someone who I admire and I also connected to him as a friend.

Fawad seems to have stolen hearts of not just millions of fans in India but actors from the film fraternity too!

I would love to do a film with him where we can share the screen space for a longer time.”

What is more, the Jagga Jasoos star added not only him but his parents, Rishi and Neetu Kapoor are also fans of Khan!

“My parents are his fans. My mother is borderline obsessed with Fawad, she has been watching serials like Humsafar”

Ranbir is definitely looking forward to working with the dapper Khan soon. Wouldn’t we all love to see them together on the silver screen again?