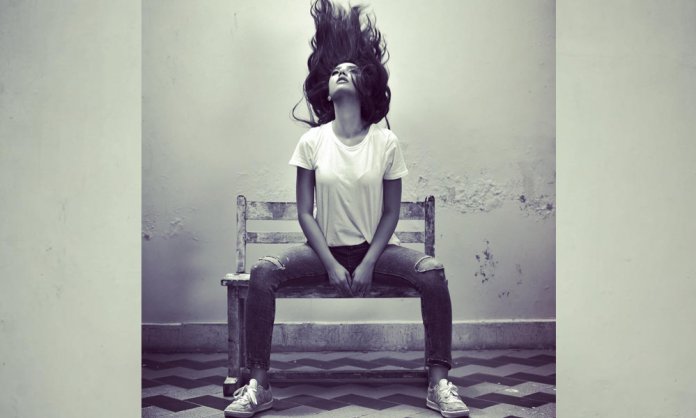 Earlier, we saw Fawad Khan and Hamza Ali Abbasi hitting it hard in the gym for their macho looks for the upcoming Pakistani movie, Maula Jatt 2. Both the boys gained massive weight for their transformation! And guess who is next in line?

It is, of course, the Mukkho Jatti of the story, Mahira Khan!

But MK, being the petite haseena she is, trying really hard to gain some extra calories!

Recently on Twitter, a fan was quite observant enough to notice that Khan has gained weight for the role!

@TheMahiraKhan Don't know if you gained weight or if it's just the picture angle, but keep it! It looks suppeerr good on you 😍😍😍🔥🔥🔥 pic.twitter.com/I21wHgYmr1

And the starlet replied in affirmative!

Though we don’t even see any weight on her, Khan revealed what she is eating these days!

And while we speak. Just got home and having some 👇🏼 pic.twitter.com/x8bH0HkILC

So it is all burgers & parathas & NO Workout for Mahira Khan!

Parathas, burgers, no working out and age!

Now that we know what the Humsafar haseena is up to, we can not wait to see her look for her rugged avatar!

Even Humaima Malick is rumored to be gaining weight for her character as Daroo Natti.

Karma " Think good thoughts, say nice things , do good for others , everything come back.

You go girls! Make us proud!

5 Things To Know About Talha Talib – Pakistani Weightlifter In Olympics