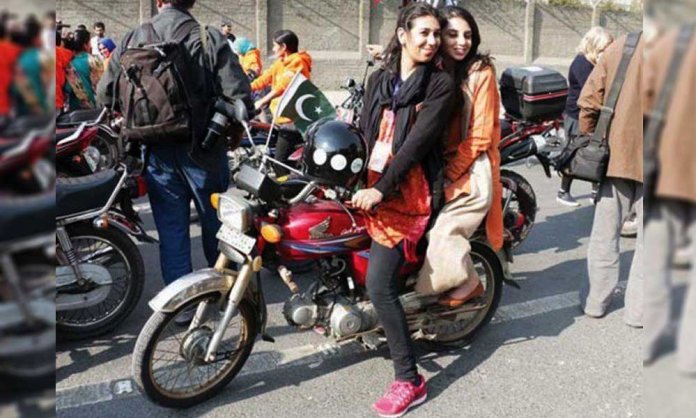 The Government of Punjab has announced easy installments for female students to purchase their own means of transport. These installments will be for both scooters and motorbikes.

This scheme is to help women so that they can have their own means of transport throughout the entire province and can reach their destinations i.e school and colleges on time.

Punjab Education Foundation Chairman Wasiq Qayyum Abbasi has added that the scheme is aimed at university going girls. For younger ladies who are studying in metric and intermediate will receive student vouchers.

He said that there are around 50 million students studying in 53,000 schools and 550 colleges across the province.

Gari Se Yari: This Pakistani Brand is Breaking Stereotypes About Women Behind Wheels

How to Apply for Scooter & Motorbike Installments

The procedure is yet to be announced, however, it is reported that details will be rolled out in early 2019.

Earlier, a similar initiative was launched in Multan, Lahore, Faisalabad, Rawalpindi and Sargodha in 2015 under the name ‘Women on Wheels’. The government is committed to expanding this initiative in other districts of Punjab as well.

What are your thoughts about the Government of Punjab’s new Scooter and Motorbike Installment scheme?