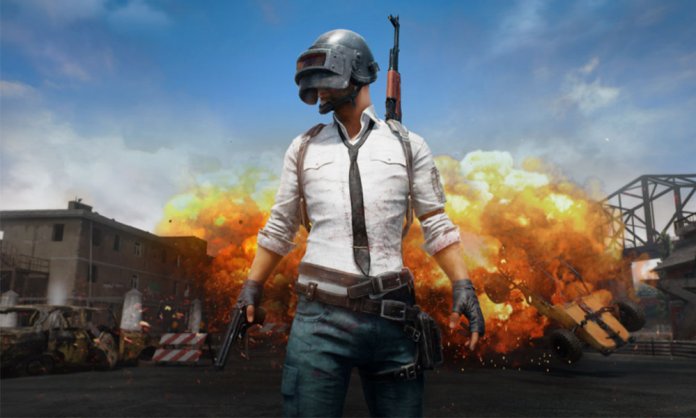 The popular gaming app is currently is sitting on top of the Android PlayStore. With millions of people around the world playing the game, it is important to have some useful tips and tricks up your sleeve. 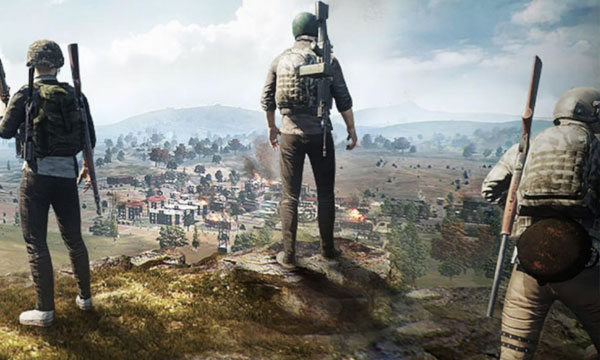 1. Choose Where to Land Carefully

A PUBG game can last as long as 30 minutes, but if things don’t go your way, it could all end very quickly in mere seconds. One of the ways users mess up is by misjudging the initial landing spot. In order to have a smooth landing, aim for the best loot spots in the game’s Erangel map and at the same time try to avoid as many players as possible.

‘Fortnite’ Fever is Cooling Down! 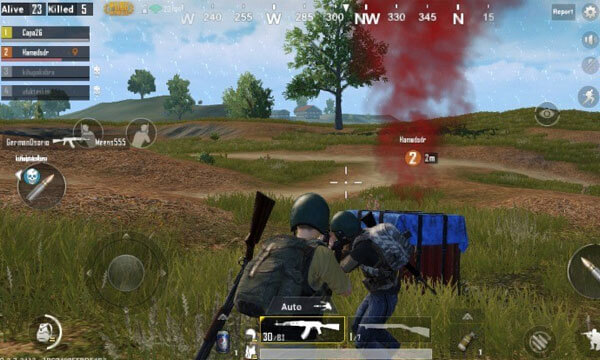 Unfortunately, death in PUBG means the end, especially as a solo player there are no second chances. Even if you’re playing with a squad and a particular player is not up to the mark, you will keep getting down early.

Once you’ve jumped from the cargo plane, your first priority is to gear up and then collect the crucial loot scattered around in buildings and supply crate drops. Supply crates include valuable weaponry such as AWM sniper rifle, which is extremely powerful but again you need to be wary of other players who’ll be hunting for it too.

The most important loot in the early stages is a half-decent weapon, ammo, strong armor and a backpack that will be upgraded in level 3. Any weapon is better than your fists so grab any firearm before engaging a foe.

3. Only Shoot When in Range 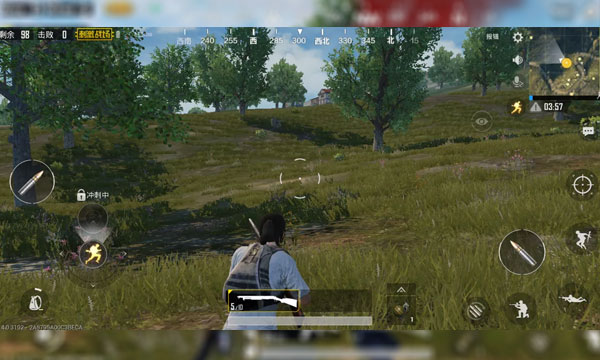 This is an error a lot of users make, and it will get you killed most definitely. There is a fine balance between when to hide and when to attack, and you will need to find that balance. You should never open fire unless you’re absolutely certain your firearm will hit the target.

Knowing when you’re in range is key, but for newcomers, it will take some practice. Shotguns and SMG’s are useful for up-close burst damage, assault rifles, and pistols are good for midrange fights and sniper rifles are perfect for long distance shots.

Netflix’s Hack Now Lets you Control the App with your Eyes! 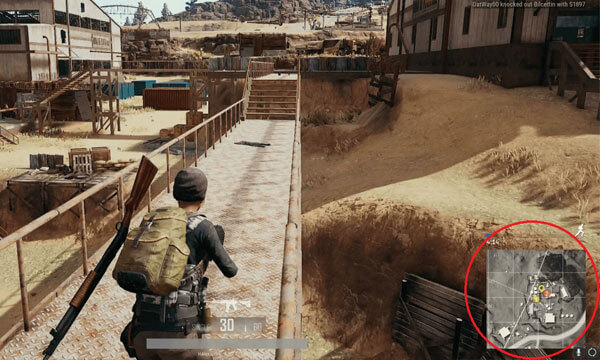 It takes a few games to learn the layout of the map and while you’re getting used to the landscape, make sure you pay attention to the minimap and keep an eye on the diminishing play area. In PUBG the only safe area lies within ‘The Circle’ and the circle will shrink at different times in the match and if you end up outside of it, you will be dead.

5. Wheels are Better Than Legs 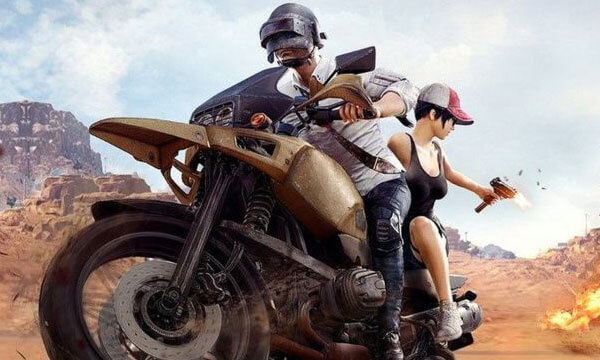 In order to get somewhere fast, you need a vehicle and they are littered around Erangel but you will find them mostly near cities and on the main roads. However, there are other players looking for the same vehicles as well, so you need to be sure its safe before approaching it.

The motorcycles and buggy are great for zipping but will leave you exposed in the play area. Large vehicles are slow but good enough to carry up to 4 people with a bit of protection as well.

Considering that you need to remain in the safe zone and that the blue player’s area boundary closes in really fast, wheels are the best way to travel. Especially because you lose a lot of your health if you are outside the safe zone.

These tips might be the turning point you need to get ahead of everyone else in the game, give it a try and as always please do let us know.