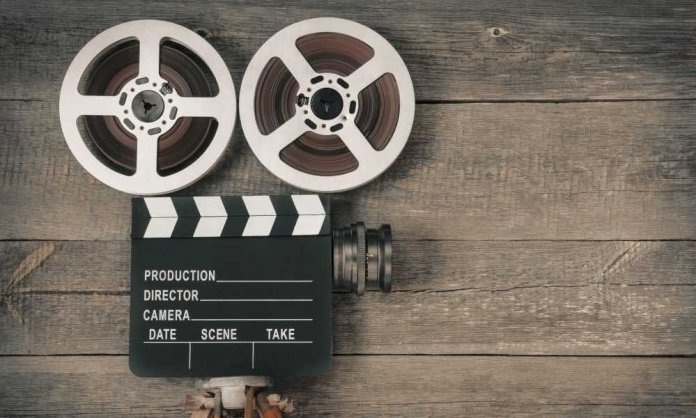 The Pakistan Television Corporation (PTV) has announced its first ever Short Film Festival titled ‘Green Belief’ in connection with the upcoming Pakistan day.

The corporation has sent out invitations to various filmmakers to participate and create 3 to 10-minute short films and documentaries covering the positive aspects of the nation.

The theme ‘Green Belief’ symbolizes the faith that Pakistanis are displaying in their country through thick and thin. 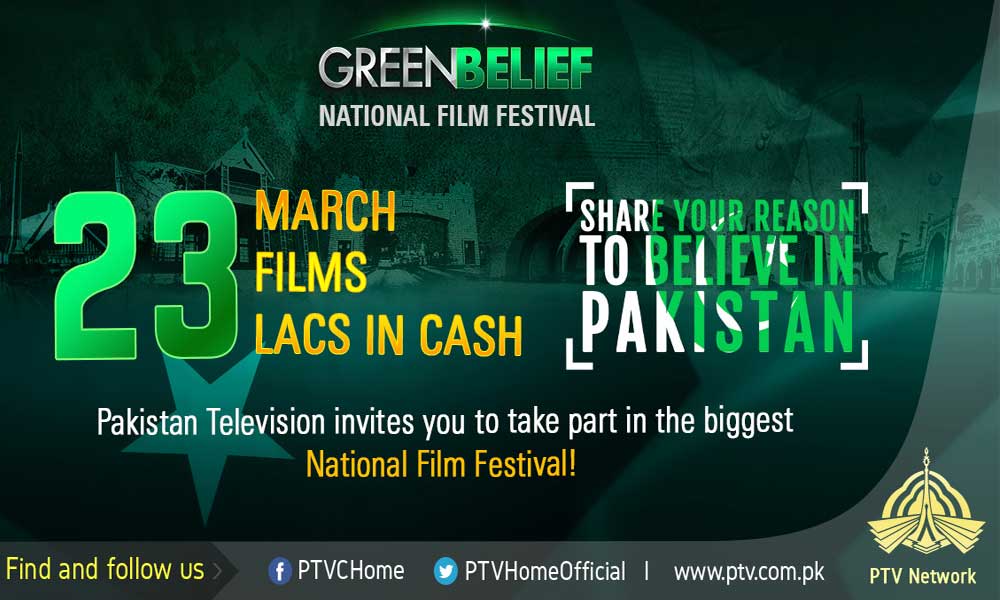 Filmmakers can document a success story of an Entrepreneur or any other aspect that is showing progress and portraying a positive image. These films can also be based on fictional stories.

He also said that it is our national responsibility to give hope to the youth of Pakistan and project Pakistan as a thriving nation.

He added that from tourism to business to the dedicated workforce, Pakistan has a lot to offer to the world, and he hoped that such short films will pave the way.

PTV plans to shortlist 23 short films, 20 of those films will be shown on PTV Network from March 13 to March 22.

The top 3 films will be shown on Pakistan Day (23rd March). The prize money amount is Rs 23 lacs and will be distributed among the producers of the Top 3 films.

For more news and updates stay tuned to Brandsynario!