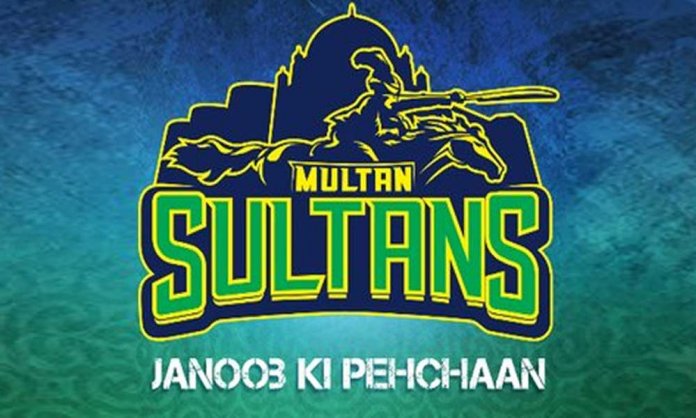 The sixth franchise of the Pakistan Super League (PSL), Multan Sultans has rebranded itself with a brand new logo.

The new logo embodies passion, enthusiasm, beauty, and colors of the region of South Punjab.

The franchise hinted the change with a teaser on 7th January:

The franchise unveiled its new look with the caption:

Late last year in November, the Pakistan Cricket Board (PCB) had terminated rights of the franchise which was previously owned by Schön properties.

After which, the board has taken charge of all the rights of the team.

The termination took place because of the inability of the previous owner’s to fulfill the financial duties.

The board has also confirmed that the 4th edition of PSL will be played with six teams.

The board further added:

“The board shall take complete responsibility of all player and coach contracts,”

PSL 4 is said to begin from 14th February, 8 playoff matches and the final itself will be held in Pakistan.

Log in
to use Ginger
Limited mode
a teaser on 7th January:

Log in
to use Ginger
Limited mode
updates, stay tuned to Brandsynario!!