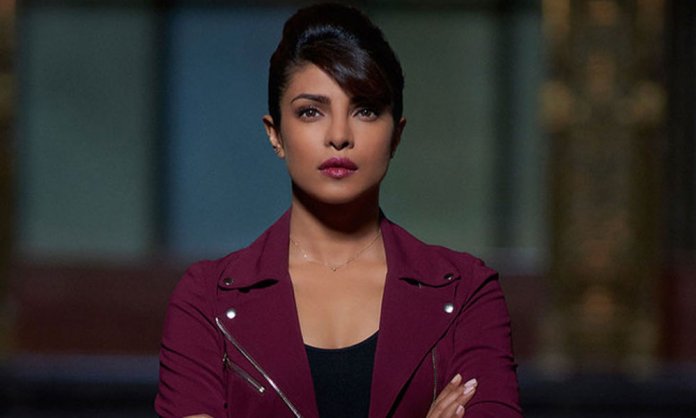 In a recent episode of Quantico, Priyanka Chopra’s Hollywood television show has shown an Indian nationalist planning a terrorist attack in the city of Manhattan with the intention to put the blame it on Pakistan.

Quantico fans took it on social media to bash the plot. The episode aired on June 1, showing that an MIT professor acquires uranium with which he plans to make a nuclear bomb. An India-Pakistan summit to be held in New York City is his target. 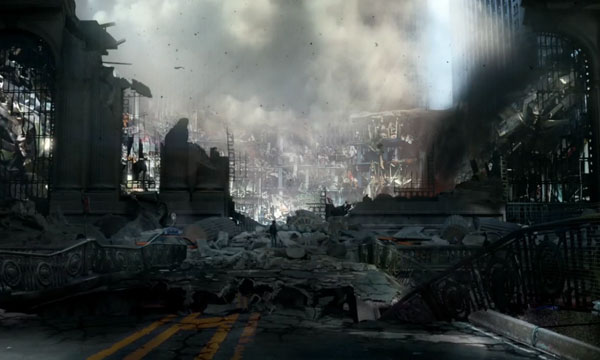 Yet Another Video of Swara Bhaskar Bashing Pakistan Surfaces!

That’s not all, the agenda of the attack is to put the blame on Pakistan! As if the Indo-Pak political situations are not controversial enough. Certainly, the reactions on social media were not in support of this plot!

Many are bashing the Baywatch actress for shooting the scene with her origin being from India itself. 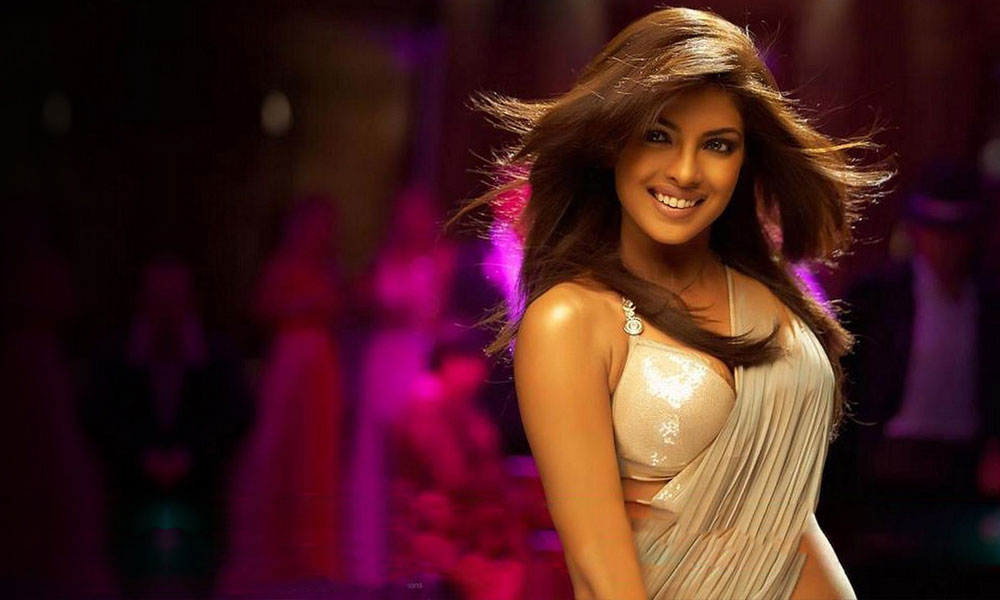 I wonder if “Work VISA” issued by @SushmaSwaraj permits @priyankachopra to spread propaganda narrative via “Quantico” that Indian nationals get involved in planting bombs against a friendly nation US. VISA get cancelled for phony excuses if it’s regular people @MEAIndia

#Quantico .. the episode show ‘Indian nationalists’ trying to blow up Manhattan to frame Pakistan, what sort of ridiculous narrative was this episode trying to peddle.
Thanks @priyankachopra You Are Best.@UnSubtleDesi @jgopikrishnan70 @RubikaLiyaquat

What the hell was this episode of #Quantico .. they tried to show ‘Indian nationalists’ (their term) trying to blow up Manhattan to frame Pakistan.. I don’t even know what sort of ridiculous narrative was this episode trying to set.. nonsensical stuff..

What kind of stupid ass episode is this?? Indian nationals trying to frame Pakistan #Quantico pic.twitter.com/o097ecDETF

#Quantico playing India-Pakistan Game and Priyanka Chopra finds a Rudraksh! Seriously home grown things are shown on international level with Indian narratives. This is something which shivers our nerves.

Quantico, due to the downfall of ratings, will not see any season after 3.

What do you think about this plot and its concept?