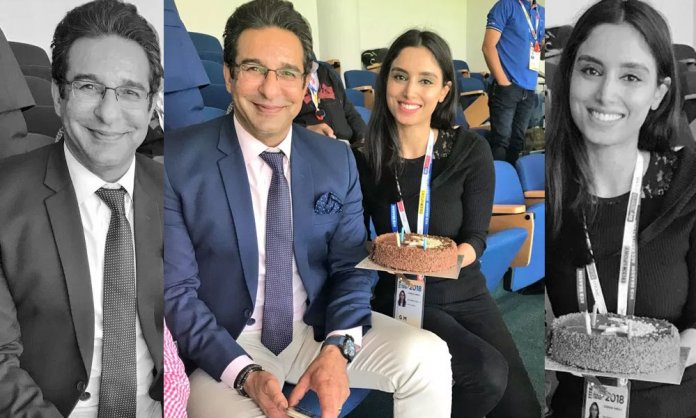 Wasim Akram celebrated his 52nd birthday with some of his co-workers, including Waqar Younis, Zainab Abbas, and Rameez Raja. A video had surfaced on social media of his cake cutting ceremony, however, it had stirred massive anger on social media.

This is because the journalists and commentators celebrated the birthday in Leeds during the Pakistan and England match during the day. The video shows Wasim Akram sharing his cake with his fellow co-workers while the rest of the country was fasting! 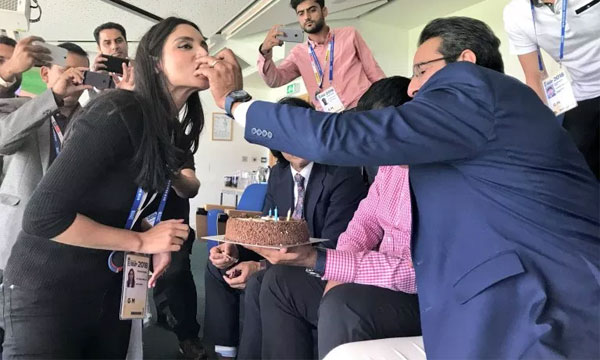 As angry fans commented their views on the video, Waqar Younis took it to Twitter to apologize for hurting the feelings of their fans and accepting that the act was not the right thing to do especially in Ramadan, the holy month when millions of Muslims fast.

Earlier, Rameez Raja was spotted drinking orange juice while on set for his shoot on YouTube for which he had also posted an apology and stated that he is not fasting due to some health concerns.

While many were offended and angry on the cricketer and his mates….

Have u heard about ehtraam e ramzan???

Should have respected Ramadhan People who do not have any valid excuse can not leave Roza. They are healthy and can keep fast

Yes indeed it was a shamful act,,,also apologize to the almighty.

No need to apologize to the public for they wouldnt be happy with anything even one’s life.

no need for apologising.

Don’t be sorry Waqar bhai. You don’t need to.