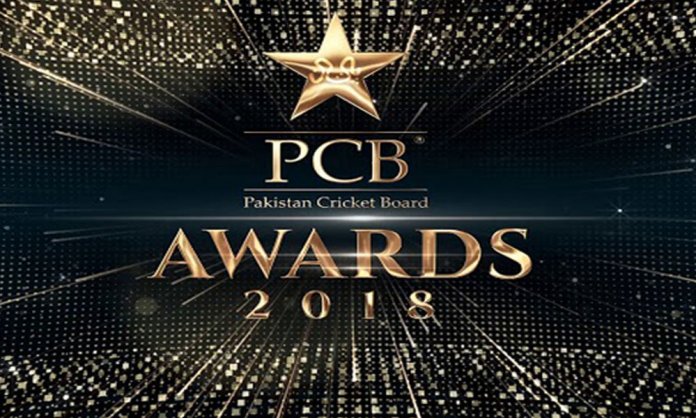 An evening of glitz and glamour came upon us as Pakistan Cricket Board (PCB) hosted its annual award show and charity gala in Karachi for the very first time.

The men in green took full advantage of the extravaganza to look suited, booted, and dapper! 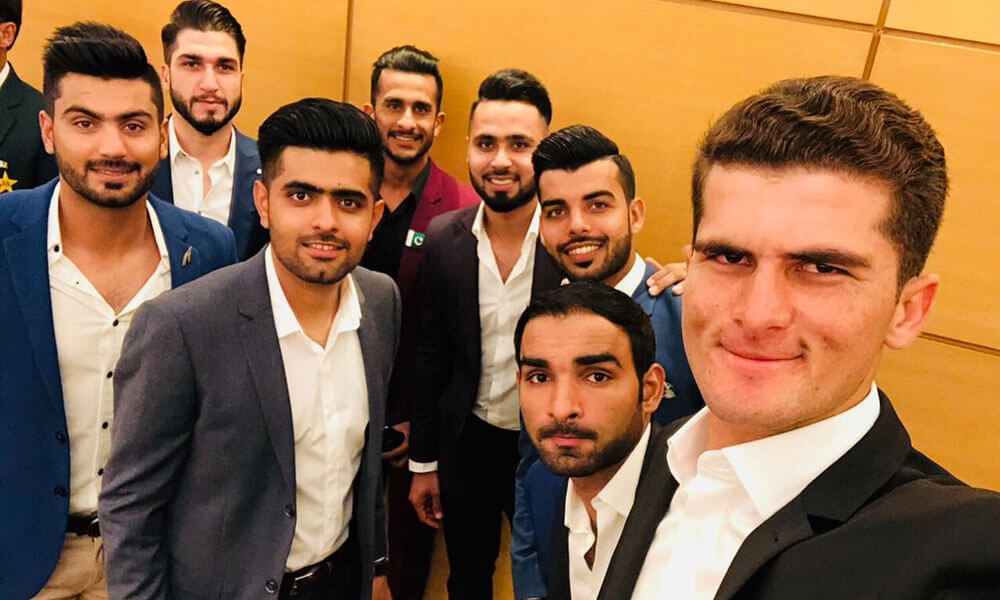 The ceremony started yesterday on Wednesday, 8th August at 9pm as PCB Chairman Najam Sethi warmly welcomed all those present, including cricket stars, prominent figures, and others.

The evening took off with the recitation of the national anthem as hosts Faizan Haqqi and Imran Ahmad Khan welcomed the guests.

Co-hosting the #PCBAwards tomorrow. Promises to be a special night where we honor our cricketers. Stay tuned! https://t.co/Nts5XveNrs

This time around, it was the youngsters in green who bagged the most awards leaving their seniors like M. Hafeez, M. Amir, Yasir Shah and even Shoaib Malik with none!

At the occasion, skipper Sarfraz Ahmed was awarded with Rs. 1 million under Imtiaz Ahmed Spirit Award from Pakistan Cricket Board Chairman Najam Sethi.

Hasan Ali took home the ‘Best One Day’ award, on the other hand, Babar Azam received the title of ‘Best T20i Player’, and Faheem Ashraf was rewarded with ‘Best Emerging Player Award’.

“Team’s performance graph has raised because of discipline and professionalism. “We have to see eight-nine tv rights. Pakistan cricket will be adversely impacted If God forbids the exercise is not conducted smoothly,” -PCB Chairman Najam Sethi

Pakistan’s IT Ministry to Develop Robots to Deal with Disasters

Sadly, former skipper and one of the most experienced players, Shoaib Malik was unable to be a part as he is representing Guyana Amazon Warriors in the Caribbean Premier League.

Shoaib took it to Twitter to give his best wishes to all players and to assure that he was there in spirit.

I’m going to miss the #PCBAwards in person but I’ll be there in spirit of course. Playing for your nation is an honor on its own and this award ceremony is an excellent initiative to recognize and appreciate the hard work cricketers put in day-in day-out #PakistanZindabad 🇵🇰

We wish our boys all the best for their future games and hope they bring home even more trophies and form greater men out of the sport!