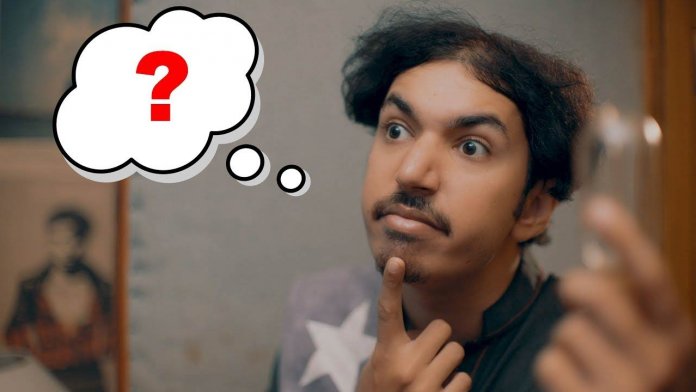 The past few months were not exactly the best for Pakistani influencers be it TV star/singer Mohsin Abas Haider, Youtuber Ukhano, or cricket sensation Imam ul Haq.

Then came more political issues like that of occupied Kashmir, and influencers like Irfan Junejo came under the fire for not openly speaking up on it.

Mehwish Hayat Breaks Silence Over Not Speaking About Kashmir Issue

Over the weekend, another popular Pakistani influencer, Mooroo came under the spotlight when filmmaker Fazeelat Aslam took to her instagram account to post evidence that shows the YouTuber as a harasser.

A Pakistani YouTuber, rapper, and musician, Mooroo has found himself in the eye of social media storms earlier as well, but that was always because of opinions/statements he, himself would say or post.

This time, the evidence is from a third person in the form of screenshots.

Take a look at what social media has to say about this revelation:

One reason Mooroo has always supported and spoken up for sexual harrasers; Ukhano and Junaid akram is because he knew his truth was going to come out one day and he will need all the support from his harraser friends for his boat to keep afloat.
Fuck
you
Mooroo pic.twitter.com/hMM5qNN9Q3

One's a sexual harasser, and Mooroo ka toh aside from all his other assholery, this has happened: https://t.co/iDUuuNwsmx

While some are shocked, others already saw it coming due to his problematic ideas in the past and later he even defended his statements.

However, perhaps it is high time Mooroo understands that not everything will pass in the name of humor.