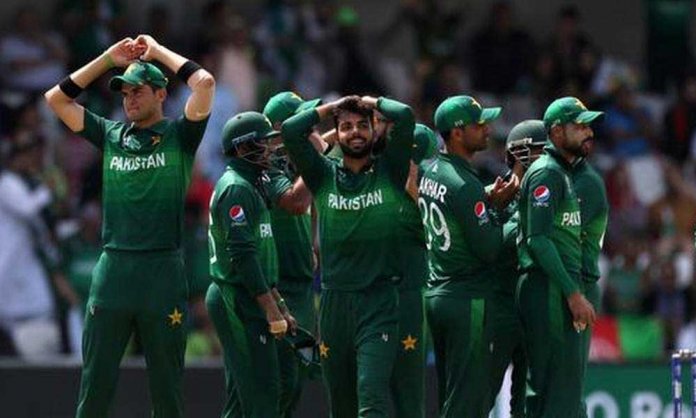 Pakistan will face Bangladesh today at Lord’s, and we all have our hearts in our mouths, praying for a miracle in the Pak vs Ban match.

Currently placed fifth in the points table with nine points from eight matches played so far in the World Cup 2019, Pakistan needs to outdo New Zealand and secure a spot in the semi-final.

Mango Production in Pakistan May Decline by 50%

The team will have to score 450 runs and defeat Bangladesh by 316 runs to qualify with the needed net run rate.

All eyes are on the toss! In case Bangladesh decides to bat first, Pakistan will be out of the semis race even before the match begins.

Pakistan’s chances of making it to the ICC Men’s Cricket World Cup semi-finals look slim, yet captain Sarfaraz Ahmed continues to stay positive and said the team will try to score 500 runs in their upcoming match against Bangladesh.

said Sarfaraz, at a pre-match press conference held on Thursday.

The highest result achieved by a team so far is 481 – by England against Australia. No other team in ODI history has ever exceeded  that score, proving that this will be a true challenge for Pakistan

Pakistan’s highest total in ODIs is 399 against Zimbabwe. If the team scores 500 runs, they will become the first to achieve this triumph.

However, even if Pakistan get beaten out of the tournament, they can be satisfied with the way they came back strongly after receiving severe criticism, both from the fans and former cricketers after their defeat to India.

While Pakistan still has hope, Bangladesh, on the other hand, are out of the tournament with only seven points from their eight matches.

Are you all set with a screen and snacks to watch the match with your friends? Who do you think will win pak vs ban 2019?