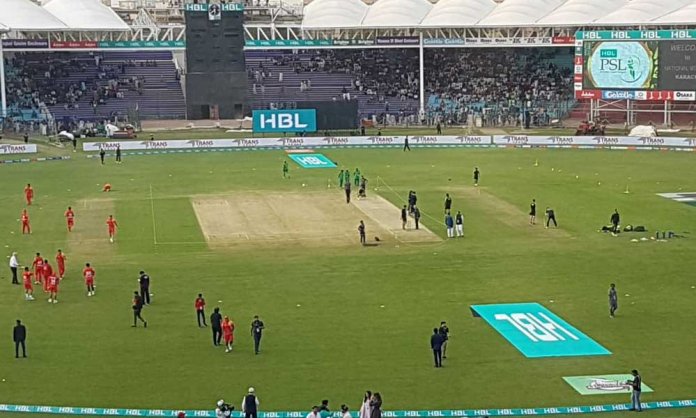 Pakistan Cricket Board (PCB) is doing everything in its power to revive international cricket in Pakistan. The success of Pakistan Super League (PSL) speaks for it.

In a bid to continue this marvelous achievement, Australia and England Cricket Boards are due for an official visit to Pakistan to discuss cricket.

PCB has invited both boards saying they want to improve relations with both cricketing nations through a bilateral series.

The Chief Executive of the England and Wales Cricket Board and the Chairman and CEO of Cricket Australia will visit Pakistan after the World Cup. You can tell anyone anything when they are outside but no progress can be made until they come and see it for themselves -PCB Chairman Ehsan Mani

The chairman further shared that he hopes to host Australia in 2022 and England in 2023. He further added that he is in talks with the New Zealand Cricket Board as well.

We want the two boards to come and assess the security situation of Pakistan themselves. I also met the head of the New Zealand Cricket Board in London during the match.

This is an excellent effort being made and exciting news for all cricket enthusiasts in Pakistan. We hope that the fruits of all the hard work eventually pays off.