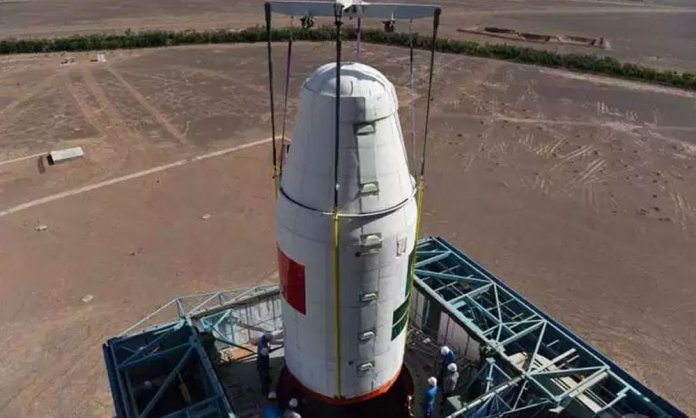 Pakistan has launched not one but two indigenously manufactured satellites. These were launched using the Chinese Long March (KM-2C) rocket.

Out of the two, one satellite is a remote sensing satellite (PRSS1) for Earth observational and optical purposes. Whereas the second is the PAK-TES-1A, weights around 285KG. It is made by the scientists and engineers of Pakistan Space and SUPARCO.

Both the satellites were sent to China as Pakistan currently lacks the infrastructure needed to launch both the objects into space. 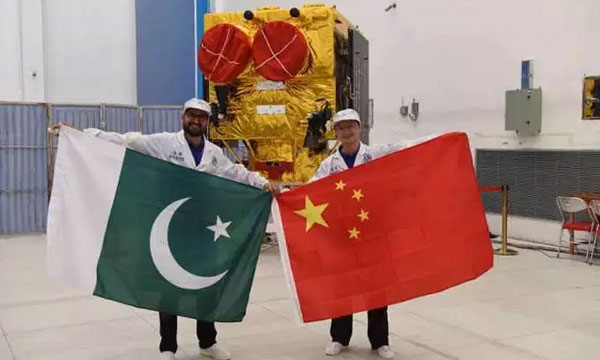 Unfortunately, Pakistan’s progress and its friendship with China dropped like an atom bomb on some Indians who raised an objection.

Well, whatever the response the launch may be getting, it is a small leap towards greatness in Pakistan’s journey to go above and beyond.

Kudos to the team behind its success!