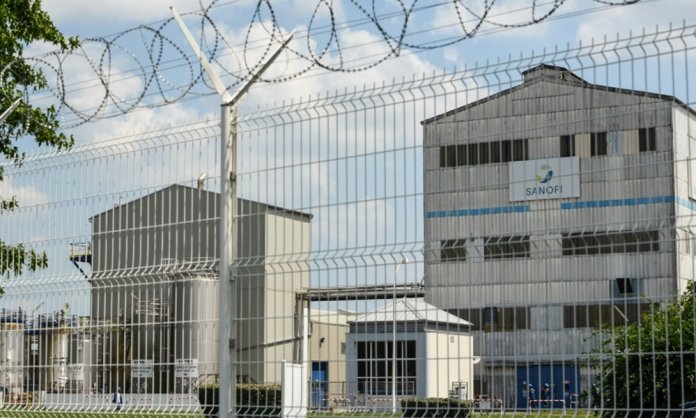 French pharmaceuticals group Sanofi announced late Monday an immediate halt in production at a chemical factory in southwest France, in the wake of media reports that toxic waste emissions exceeded the norms.

“Sanofi Chemical has decided from today to stop production at its Mourenx site and to carry out the announced technical improvements needed to return to normal,” the group said in a brief statement.

It added that it was conducting an internal inquiry “to better understand the causes and history of the situation.”

Earlier Monday, Sanofi had admitted there was “a problem of exceeding the threshold for the vapour waste of solvents,” but it insisted that the local population was not exposed to levels higher than those laid down by regulation, a finding it said was determined by an independent health impact study.

The Mourenx factory with around 50 employees has been at the heart of an environmental outcry since Sunday.

France Nature Environment (FNE) said in a statement that the site has been emitting “dangerous material at astronomical levels”.

FNE, a federation of some 3,500 environmental associations, claims that in reality the factory’s emissions are “7,000 times more than the authorised norm… sending astronomical quantities of pollutants into the air”.

FNE and a local group Sepanso 64 had demanded the immediate shutdown of the factory, noting in particular that the chemical compound bromopropane in the emissions can hurt fertility or the foetus, and also irritate a person’s respiratory system and the skin.

Sanofi meanwhile said that it has already instituted an action plan to collect and treat the waste to significantly reduce it and that it had planned 10 days ago to carry out summer maintenance of the site.