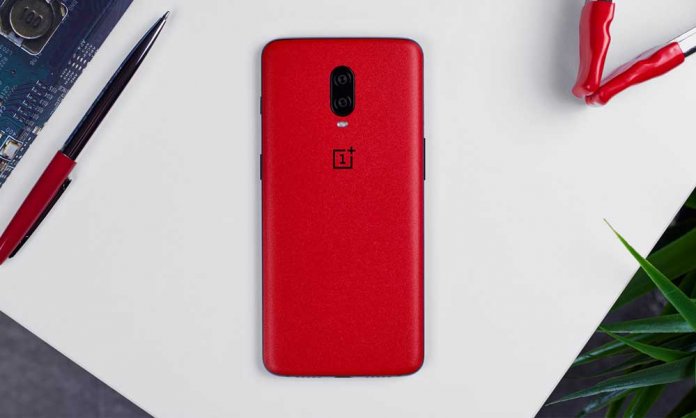 OnePlus 6T has recently become the talk of the town. The brand is bringing 6T which is their true flagship phone with astonishing specs that we only saw in flagship devices and now this phone is going to make groundbreaking entry with name OnePlus.

It is a successor with improved specs and design. The water drop Notch which makes OnePlus 6T’s display unique from its elder sibling-OnePlus 6. Its In-display fingerprint scanner is the next thing which made him different from the other smartphones.

What are your expectations from the OnePlus 6T?