Home Technology Mobile OnePlus 5 to Knock Samsung & Apple out of the Competition?
Advertisement 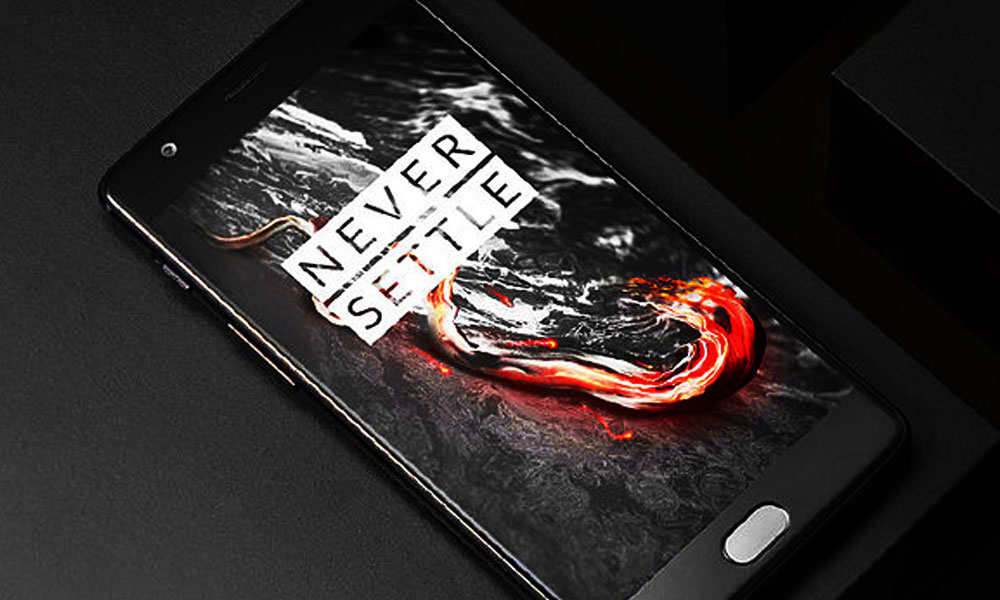 OnePlus is ready to launch its 2017 flagship, OnePlus 5 on June 20th! The company has already been the talk of the town recently because of its affordable phones packed with many features.

According to Android Police, the image circulating around the internet portraying to be the OnePlus 5 is most likely accurate. From the picture, we can see that the body resembles the rumoured iPhone 8, sporting dual-camera lens. We might see a Qualcomm Snapdragon 835 processor equipped within it as well. The company usually prices its phones around $400, though it raised that with the 3T. With competition growing among Android phones, the company may find it more difficult to undercut its rivals solely on price. At the same time, there are worse designs to take after than that of the most popular phone in the world.