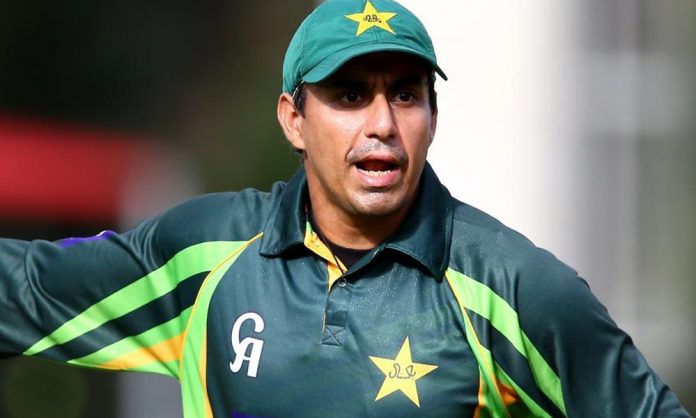 Pakistani batsmen, Nasir Jamshed has been banned for ten years by Pakistan Cricket Board (PCB).

The 27-year-old cricketer has been barred from playing the sport as he has been found guilty for his alleged role in the Pakistan Super League (PSL) 2017 spot-fixing.

Nasir Jamshed also faces various charges in regards to other breaches, which can likely lead him to a lifetime ban.

“PCB is being unfair with me. The board officials are pressurizing players to give statements against me. It seems that they just want to malign me”

Other than Jamshed, Sharjeel Khan, Khalid Latif, Mohammad Irfan, Mohammad Nawaz were also involved in the PSL 2 scandal, each receiving varying sentences in the saga.

Asia Cup 2018: Mohammad Hafeez to be Axed from the Squad: Source

Back in February this year, Pakistan’s World Twenty20-winning opener Shahzaib Hasan was banned for not disclosing a fixing offer to PCB’s anti-corruption. He was fined PKR 1 million.

“An independent adjudicator, headed by Justice (retd) Hamid Hasan, on Friday increased the ban to four years and maintained one million rupees fine on Shahzaib in connection with a spot-fixing probe”