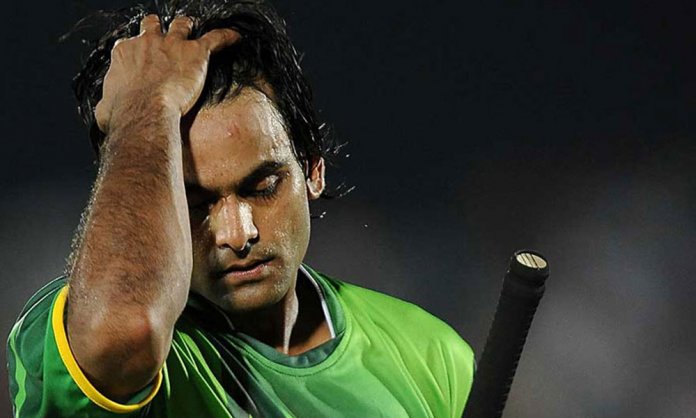 The Pakistan Cricket Board (PCB) is reportedly unhappy with former captain Mohammad Hafeez’s behavior recently following his demotion to Category B in the newly announced player contracts.

The all-rounder, who has played over 50 Tests, was so furious that he wanted to quit international cricket, according to some media outlets.

Regarding Central contract issue,I want to yet again clear 2 all my fans & media ppl that I always played for Pakistan🇵🇰 with Highest Passion,Dignity & Honour surely not for money,M happy to serve my beloved county in even C or D category no matter what but to play with Respect

Despite Hafeez potentially putting rumors to bed, PCB is still keen on the player making a final decision on his career before the start of the Asia Cup in UAE.

Prior to this, Najam Sethi in a media talk clarified that the board will not be intimidated by any player. He also stated that no changes to central contracts will be made at any cost.

Sources claim that Fakhar Zaman and Imam-ul-Haq will lead Pakistan in the Asia Cup whereas Hafeez will feature as reserve opener.

However, if his feud with PCB is not resolved by the time PCB has to submit the Asia Cup squad, the right-hander could be left out.