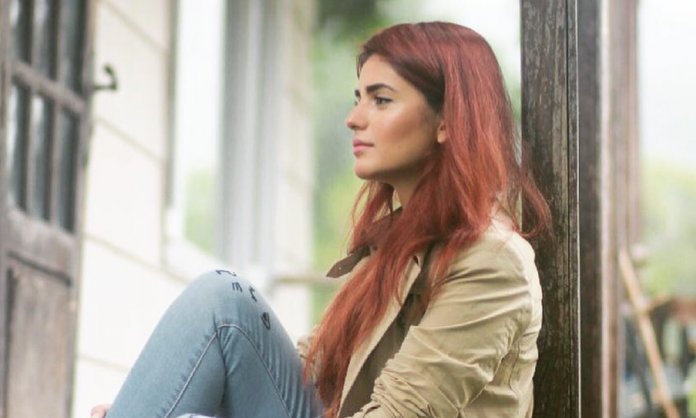 Whenever the girl with the nightingale voice Momina Mustehsan sings, the world listens!

The singing sensation stole millions of hearts around the world with her melodious voice with her song “Afreen” with Rahat Fateh Ali in Coke Studio Season 9. Ever since the diva continues to make the headlines again and again.

Yesterday, Momina took to her Instagram account and posted a video in which the songstress can be seen singing a cover of the song ‘Tareefan’.

The track is a new release from the Bollywood movie ‘Veere Di Wedding’ which is currently in the favorite list of every music addict. She sang the cover to wish one of his best buddies, Qount Mehta, a happy birthday. This will surely the best birthday wish ever for him!

Check out the video of Momina where she is singing the cover in her melodious voice and taking the song to the whole next level!

And it’s not just us who are loving her in the video – her fans and followers also responded in a positive way and were seen commenting on the post.

Look what people have to say about her cover!

And some of the people liked her cover more than the original song!

Well, we also loved her version more than the original one.

What do you think of Momina’s Instagram video? Let us know in the comments section below.

Momina Mustehsan Is Partying Around The World With These Bollywood Celebrities!