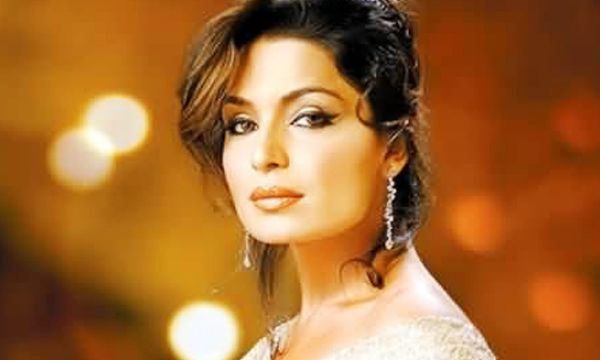 Meera’s upcoming film Shor Sharaba which is all set to release on Eid-ul-Azha this year stumbled upon a tough break and this time, it was not because of the actress but the Punjab Police who raided the sets of the film during the shooting.

According to reports, the film’s producer, Sohail Khan who announced his upcoming romantic-comedy debut film with the Indian director Hasnain Hyderabadwala came across a tragic incident. When the producer and the team members were busy shooting the film, Punjab police barged into the sets of the film at a farmhouse located on Bedian road, few kilometers away from Wagah border.

Upon forceful entrance, the officials instead of requesting or discussing the matter in concern, ordered the Indian director Hyderabadwala and Indian Choreographer Reshma Khan to stop the shooting immediately.

They even physically abused, harassed and slapped the team members of the film. Meera, who was present on the sets of the film at that time claimed this incident to be disheartening.

She said that the police does not have permission to enter the shooting premises and if they have entered somehow, they should act like civilized people.

Rabi Pirzada, on the other hand, said that this incident is a drawback for our growing industry.

As per the first claim of the Defence Police Station official, the raid was made due to sensitivity of the location where they were shooting the film.

The official further stated that they raided the sets of the film because the crew was using loudspeakers on the sets without permission.