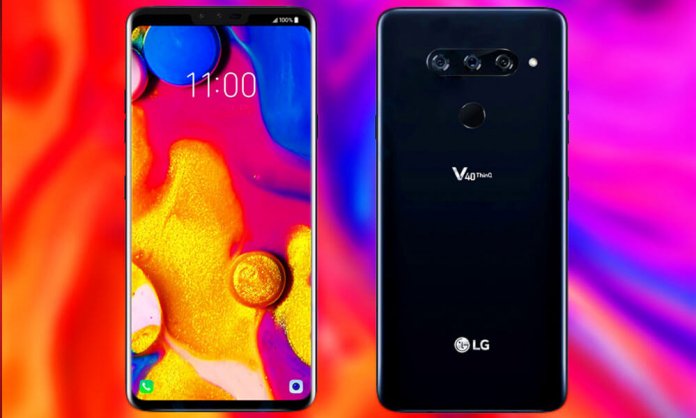 LG V40 ThinQ- one phone, five cameras. The South Korean phone manufacturing brand, LG has launched their latest flagship which is already getting a lot of attention.

The V40 ThinQ has 5 cameras — triple camera system at the back and two front-facing cameras accompanied by a 6.4-in screen and Hi-Fi amp.

The V40 ThinQ carries the LG genes from its predecessors, with just a single glance you can tell it sports the signature style. The phone also has a headphone jack, which many mobile manufacturers have ditched. Compared to the V30 and G7 ThinkQ, the V40 ThinkQ stands out. 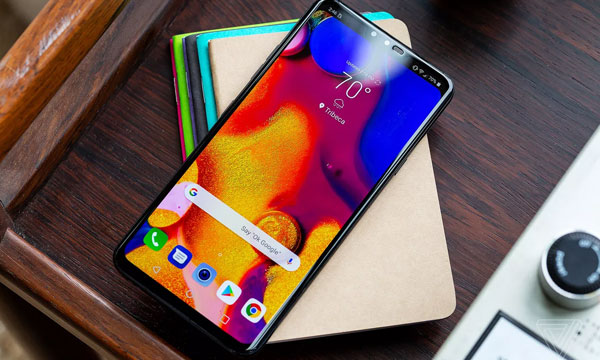 The V40’s cameras add a whole new level of versatility which other phones in the market do not offer. The camera is quite unique, you can capture normal shots with the standard camera, a super wide-angle camera for capturing a wider field of view, and, in a first for LG, a telephoto camera to get closer to your subject. The front camera has both a standard lens and wide-angle options.

What do you think about the V40 ThinQ?