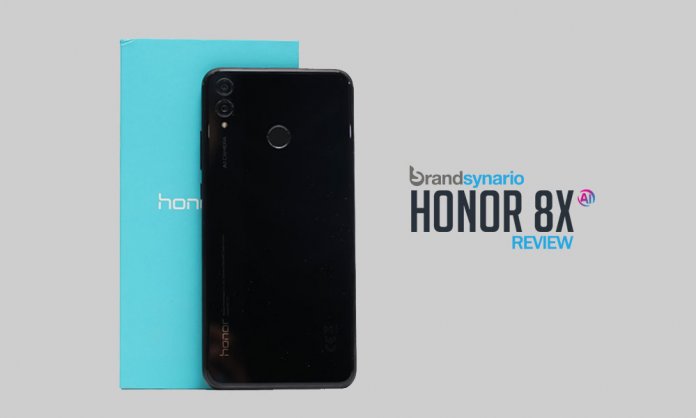 Dubai, one of the most happening destinations witnessed a grand launch of the Honor 8X at Hub Zero, City Walk!

Honor selected one of the funkiest venues in the city to launch their latest sensation.

We are here at the spectacular Dubai Launch of the all new, amazing #Honor8X. Let us all break our barriers & #GoBeyondLimits! Stay tuned to #brandsynario for more updates! #HonorPakistan #Honor8X #BeyondLimits #InoviTechnologies

That’s not all, the emerging brand flew-in celebrities and influencers from all across the Middle-East and Pakistan to be part of the extravagant event.

Ambassadors Mehwish Hayat, Asim Azhar were joined by Mansha Pasha, Momal Sheikh, Irfan Junejo, and Nusrat HidayatUllah who were a part of the celebrations along with Brandsynario! 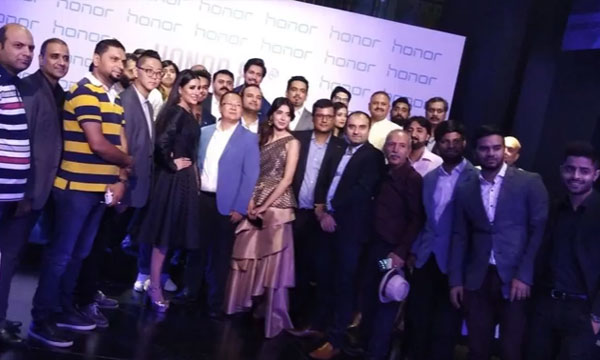 Mr. Chris Sun, Honor’s President for the Middle East and Africa stole the stage with a top-notch presentation and the grand reveal of the Honor 8X! 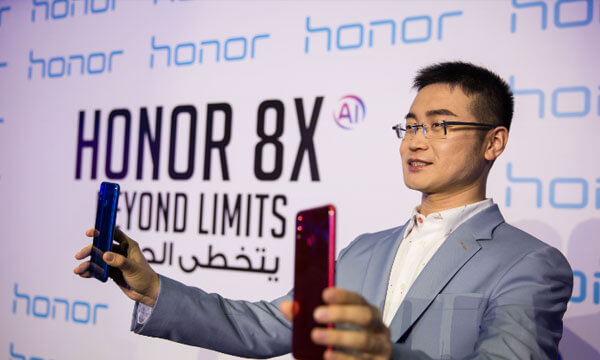 We got an exclusive opportunity to get our hands on the Honor 8X to personally review the new handset. 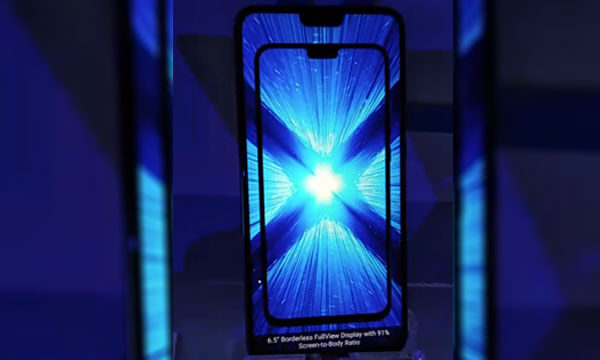 The Honor 8X has a 6.5-in LTPS LCD borderless display (2340 x 1080 resolution) with 91% screen-to-body ratio which will allow you to ‘See Beyond Limits’. That’s not all, it is also the first smartphone in the world to be TUV Rheinland certified for eye comfort with its light biosafety and 2nits features. 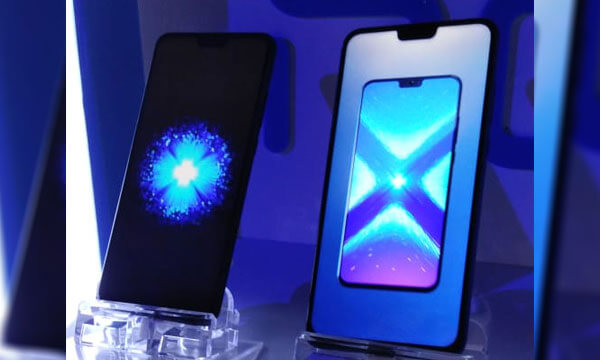 The 8X is sleek yet elegant as it carries a glass body. Very light in weight, the phone is easy to grasp. It carries the same genes from its predecessors when it comes to the design – a glossy and reflective surface, metal trim, notched display and eye-catching.

The Honor 8X is equipped with the Kirin 710 SoC with an AI Chipset equipped with GPU Turbo Technology, one of the most powerful processors that allow fans and users to actually ‘Go Beyond Limits’.

In Pakistan, the 8X comes with 128GB storage and 4GB RAM (6GB also available depending on region), however, the review unit which Brandsynario received in Dubai was of 64GB. 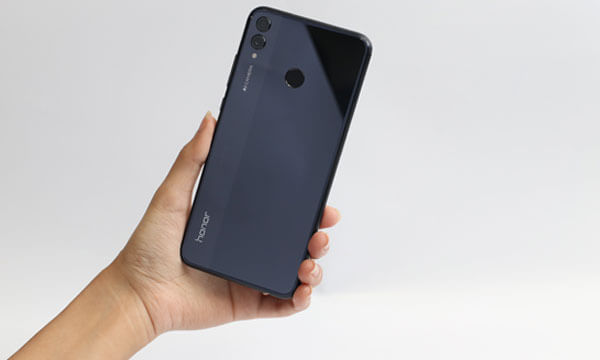 This is the fun and interesting part. The smartphone is equipped with a dual-camera seen before in its X series. The primary sensor is of 20MP with a f/1.8 aperture and Phase Detection Auto Focus. Video recording is capped at 1080p 60fps, so there’s no 4K recording option here.

It successfully recognises 22 different scenarios for more amazing DSLR level images. This second sensor has just a 2-megapixel resolution for bokeh effects. Whereas the front-facing camera is 16MP with a f/2.0 aperture.

The set comes with a microUSB connector with USB 2.0 and a mighty 3,750mAh battery, the Honor 8X has no problem surviving a full day with even the most demanding user. For those who still need more juice, simply turn on the power saving mode and it will extend the life. 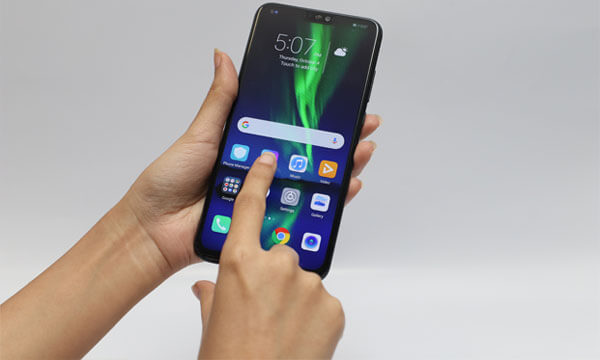 The addition of the GPU Turbo enhances the gaming experience on the 8X. Overall, you can enjoy demanding games like PUBG. Multi-tasking is also smooth and problem-free when switching from one application to another.

The sassy 8X is available in 3 colours – Blue, Red and Black.

The Honor 8X carries flagship specifications and technology for a price-tag of Rs35,999.

Are you ready to go #BeyondLimits?