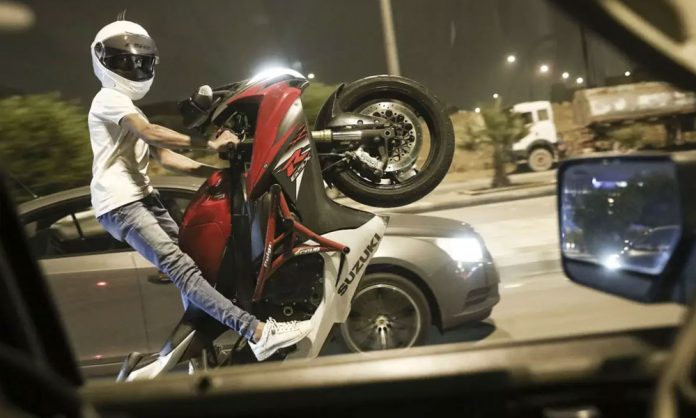 The Lahore High Court has declared underage driving illegal within the city.

This decision was taken on Wednesday, Chief Traffic Officer (CTO) have been issued strict notices to ensure children under 18 years of age are not illegally driving on the roads.

Furthermore, during the meeting, Justice Ali Akbar Qureshi instructed traffic police to secure an undertaking from the parents of underage drivers.

The Lahore High Court was informed that majority of the road accidents within the city were due to sheer negligence of the law and order in regards to traffic and driving.

Previously in a report which came out in July 2018, it was found that annually a number of 15,000-16,000 individuals meet fatal road incidents in Pakistan.

National Highway & Motorway Police Muhammad Asif stated that according to WHO’s report, an average of over 1.2 million people die around the world due to road accidents annually.

Whereas in Pakistan, reported traffic accidents caused annual casualties of 7500-8000, while the average annual loss including reported accidents ranged from 15000-16000. This means that an individual is more likely to die in an accident as compared to the chances of them passing in an unfortunate terrorist activity.

Here are 7 tips you can follow to safe on the roads: