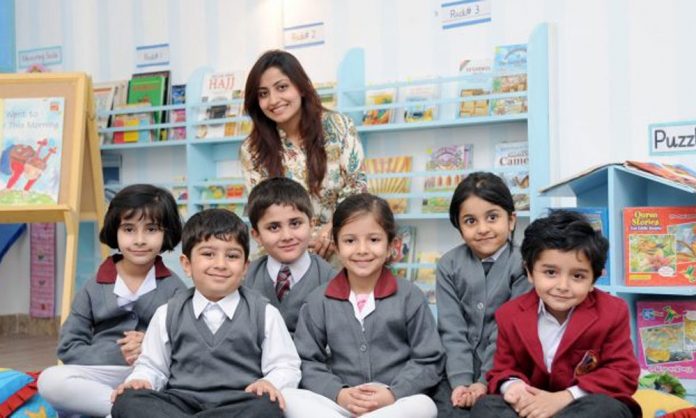 On Monday, the Sindh High Court (SHC) ruled against private schools, barring the institutes from increasing tuition fees by more than 5%.

The court ruled that an increase of more than 5% will be considered illegal. The court also raised concerns that the fee should not be increased unless given approval by the competent authority.

The case between parents and the concerned schools have been going on for some time now. More than 600 parents have challenged the increases in tuition fees in violation of the ordinance.

The counsel representing the parents who petitioned against the schools stated such institutes cannot benefit like this, as it becomes difficult for parents to keep up. Additional Advocate General of Sindh has submitted for the authority to regulate such private institutions in regards to school fees.