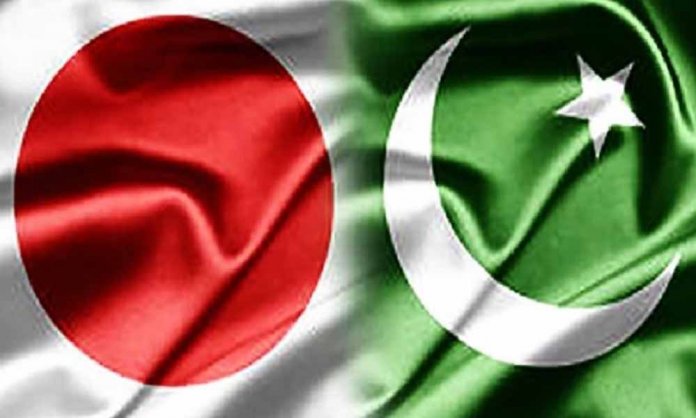 Japan Scholarships for Pakistani Students: The Japanese International Cooperation Center (JICC) has announced twenty fully-funded scholarships for the officers of Pakistan’s federal government to study at universities in Japan.

The scholarships have been announced under the project Human Resource Development Scholarship (JDS) and is launched under the Japanese government’s grant aid project.

The scholarship will allow 18 scholars for 2 Masters (2 years) and Doctorate (3 Years) programme, which will be selected from the federal government officers of Pakistan.

HEC Commonwealth Scholarships 2019 in UK: How to Apply

The newly announced fully-funded scholarship programme will begin from the Summers of 2019.

JICC also organized a seminar to brief about the programme, at the Ministry of Planning, Development, and Reforms, Government of Pakistan.

In the seminar, Takuya Sei, representative of JICA Pakistan, discussed the newly launched scholarship programme and also encouraged participants, potential applicants, to make full use of this golden opportunity and do not let it slip.