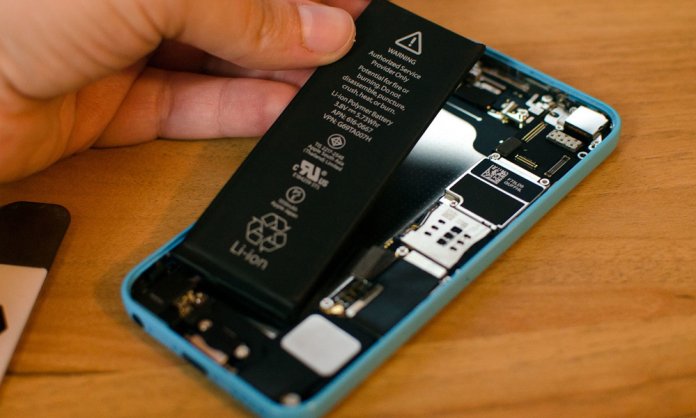 iPhone users can now rejoice as Apple will now consider third-party batteries for repair. After years of waiting, the tech-titan has finally given update users were craving for.

This news was confirmed by MacRumors after an internal document got out. The document was obtained by three credential sources and was first reported by French blog iGeneration.

Previously, all repair workers were asked to ignore the third-party battery and proceed with service as normal, according to Apple’s internal document. This could include repairs to the display, logic board, microphones, and so forth, with normal fees applying.

If an Apple iPhone’s button has gone missing, is broken, or has excessive adhesive, Apple Authorized Service Providers (AASP) will fix or repair it for the price of a battery replacement at their discretion.

This decision proves that now, more than ever, the third-party repair ecosystem is an integral part of maintaining Apple’s high-quality customer experience.

If Apple is getting enough third-party repaired phones for a policy change, they clearly don’t have the reach or capacity to maintain all the iPhones that they’ve sold.

All of us, including Apple, benefit from the service provided by the repair community. -iFixit’s director of communications Kay-Kay Clapp

10 Simple Ways to Save Your iPhone Battery

According to CNET, In January 2018, Apple launched a program to replace old batteries for $29 after many users experienced a significant slowdown with their iPhones (batteries for iPhone X and later models cost $69). A year after the program started, Apple had reportedly replaced 11 million iPhone batteries.

The new acceptance will allow iPhone users to save a lot of money.