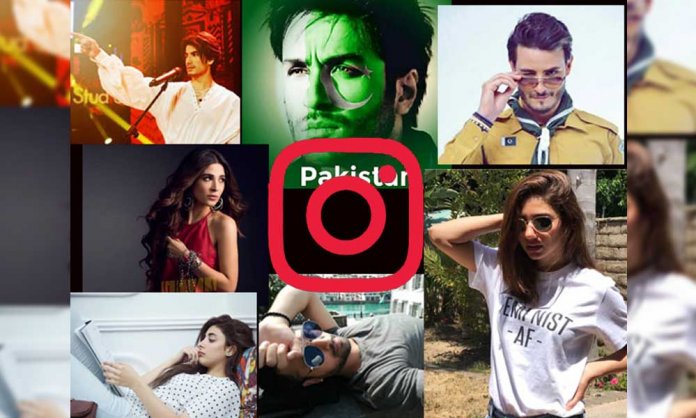 The information on the database included phone numbers and email addresses for celebrities, influencers, and brands.

Reportedly, the database was hosted on Amazon Web Services and left without a password. It contained as many as 49 million records.

Some accounts had excessive information such as the location of accounts as well. Each record also had estimated the worth of the account, based on followers, engagement and reach.

Anurag Sen, a security researcher was the one who stumbled upon the database.

We’re looking into the issue to understand if the data described — including email and phone numbers — was from Instagram or from other sources. We are also inquiring with Chtrbox to understand where this data came from and how it became publicly available. -An Instagram spokesperson told Engadget

Facebook’s policy prohibits the scraping of data on Instagram, however, it is unclear how this database was obtained and how the security researcher came across it.