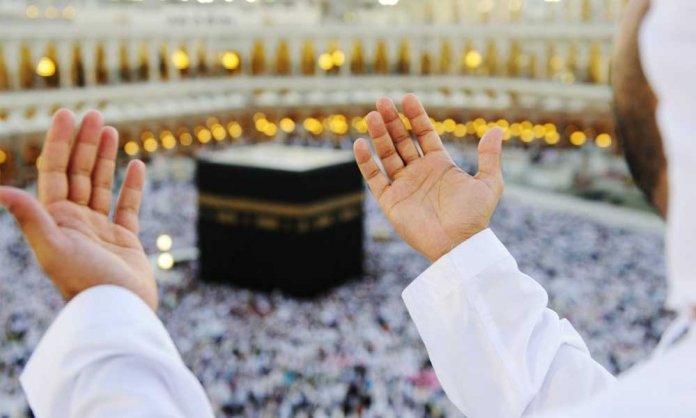 A senior official of the Saudi Ministry of Hajj and Umrah has said that individual Umrah E-Visas will be issued to pilgrims.

Specific categories of people will be granted the Visa. Interested individuals will be able to apply for the individual Umrah E-Visas directly, as per the undersecretary of the ministry for Umrah affairs, Abdul Aziz Wahan.

“We want to ensure comfortable stay of pilgrims during their pilgrimage in Kingdom starting from embarkation to visits of Holy sites, performing rituals and up to return to home.”

Turkish Airlines to Roll Out Special Umrah Packages for Pakistanis

He also informed that the E-Visas will be linked with different governmental agencies, Adding that:

“We will emphasize upon the adoption of the electronic visa system during the agreements.”

Furthermore, it was revealed that the data and images of the pilgrims will be scanned through the new electronic visa system.

The information was disclosed by the leader of the ministry office for the realization of the Kingdom’s Vision 2030, Wazan, as he was speaking from a workshop titled ”The First Phase of Electronic Visa” in Jeddah, Saudia Arabia.

Earlier, it was also revealed how Pakistanis top the list of Umrah pilgrims, and the Umrah pilgrims from the country this year numbered 262,695. India follows with 140,505 Pilgrims.