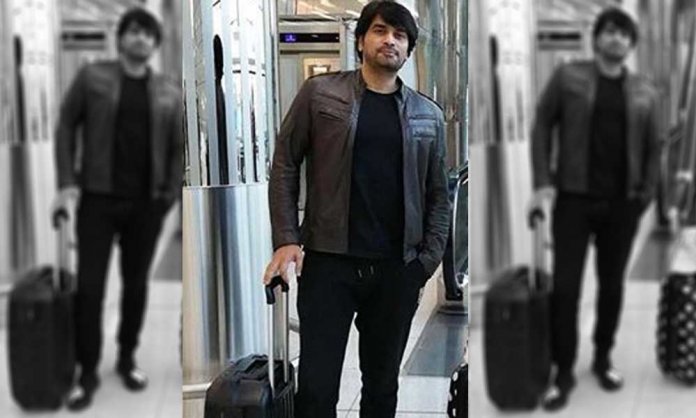 Humayun Saeed, Nadeem Baig and Khalil ur Rehman are all set to bring to the screens yet another blockbuster titled London Nahi Jaunga.

While there were two more films titled Love You Jatta and Loafer that were anticipated to release, there isn’t much news regarding them.

As for London Nahi Jaunga, in an exclusive chat with Pakistani Cinema, Humayun Saeed revealed that the film has been penned by Khalil Ur Rehman Qamar and is all set to go on floors.

While the titles may sound like a sequel of “Punjab Nahi Jaungi”, Humayun, clarified that it is, in fact, not. “It’s not a sequel and is altogether a different story,” quoted the website.

London Nahi Jaunga is supposed to be an all-in-all family entertainer with elements of comedy, romance and drama.

While the film is said to be something along the lines of “Punjab Nahi Jaungi”, the female lead of the film is yet to be finalised.

“London Nahi Jaunga” is scheduled to release on Eid-ul-Adha which has proven to be a very profitable time for Humayun Saeed’s production house.