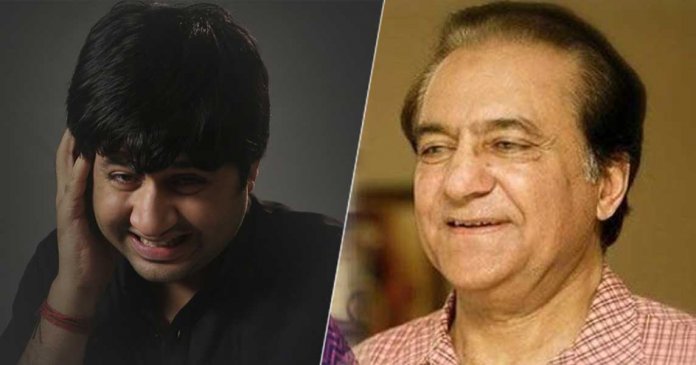 Veteran actor Firdous Jamal had created an uproar on social media just a few weeks ago after he stated some mean comments against the 34-year-old ‘Raees’ actress Mahira Khan.

But it looks like he is back for more as the veteran actor has once again criticized yet another famous personality from the entertainment industry, Imran Ashraf.

The veteran actor appeared in a recent talk show in which he said that that all the new actors were not really actors but they were models, mere show pieces.

When asked about his views over Imran Ashraf’s performance in Ranjha Ranjha Kardi, he said:

His performance was not up to the mark since he was not spontaneous enough. He was pretentious in it. There are a number of actors in the past who have played roles similar to the one Imran Ashraf played in Ranjha Ranjha Kardi and they played it in a much better way.

Watch the interview clip below!

Imran Ashraf replied to the interview and remarks saying that he respects Jamal’s opinion(s) and trusts his judgment. He also said that he had no doubt that Firdous Jamal could play this role better than him.

Read his response below!