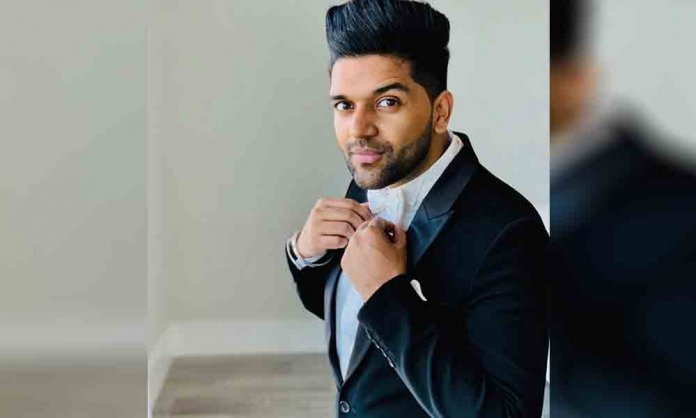 Famous Indian vocalist Guru Randhawa has sung a number of renowned chartbuster songs and has raised the level of Punjabi music with his soulful voice.

One of his loved singles “Lahore” created waves soon after it was released and people just couldn’t stop humming it.

Because of the popularity of the song, Guru Randhawa was recently asked by an Indian publication if he has ever visited Lahore or not.

The singer replied that he hasn’t visited the city ever but he is planning to organize a music tour in Pakistan.

No, I haven’t been to Lahore, but we get calls from Pakistan for a music tour. In fact, I sat with my team and we are planning to go to Pakistan…

Oh boy, we are already excited about it!

He further added that the singer will visit Karachi, Islamabad, and Rawalpindi and his fans in Pakistani are already over the moon

I do not know about Lahore, but we might just go to Karachi, Islamabad, and Rawalpindi. Let’s see.

He was further asked if music can prove to be a bridge with the two countries for a better relationship to which he replied:

With good music, yes, we can bring people together because a good song will touch your soul no matter what, and where it is coming from.

Guru Randhawa has already won millions of hearts with his melodious voice but now it seems like he is all geared up to promote a friendly relationship between two countries.

Today’s Look on LOVE ME INDIA. Tune in at 9PM only on @andtvofficial Kids gonna make you entertain like never before and yes watch me also 🔥